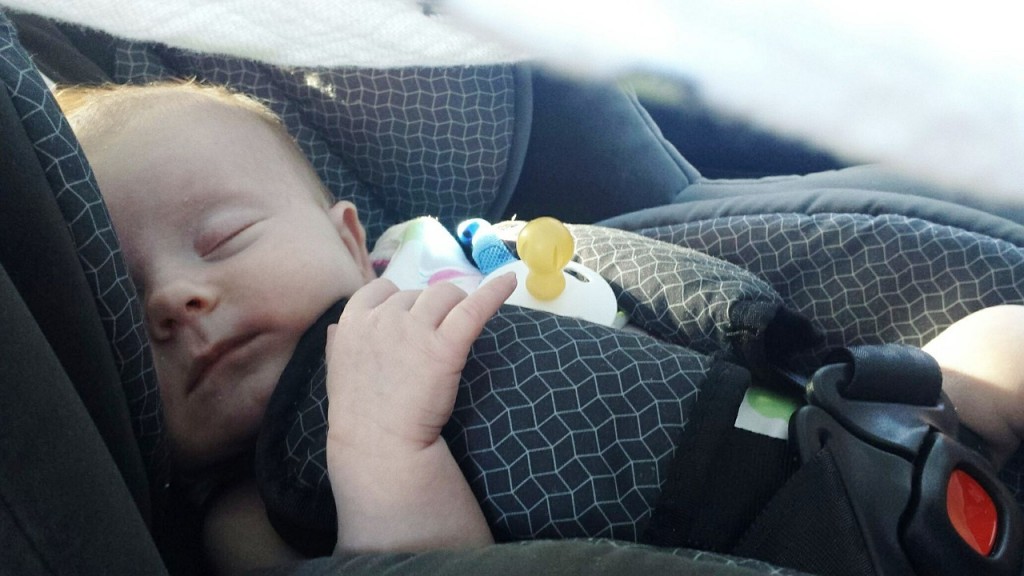 The results of a poll by the Beterem non-profit organization also known as Safe Kids Israel, shows that many Israeli parents of small children are careless about ensuring the safety of their children. Speaking to Yisrael Hayom, Orly Silbinger, chairperson of Beterem said that the results of the survey were “worrying,” and should prompt parents to ensure that their children are well looked after.

According to the study, one out of every three parents of infants and small children does not store cleaning materials and other potentially hazardous household products on high shelves, out of reach of children. In addition, one out of six parents does not know that they should not feed nuts, popcorn, hard candies, round pieces of hotdog or other types of hard or chunky foods to small children, because they are a choking hazard.

While on the road, one of out of every three parents of small children does not use a safety belt to secure an infant car seat in their vehicles for short trips. In addition, forty percent of parents believe – mistakenly – that a car seat or booster seat is not required for children age three and above; According to Israeli law children up to eight years old are required to ride in a booster seat.

In addition, the study showed that one out of every five Jewish parents, and one out of every three parents in the Arab sector, regularly sips a hot beverage while they are holding a baby – increasing the risk that the child will be burned by a spill.

All that carelessness has a price, said Silbinger. One hundred and forty four children die each year due to injuries of the types mentioned in the study. Beyond that,“twenty four thousand children are hospitalized each year due to household accidents, while 182,000 are treated in emergency rooms for such injuries,” she added.

The study was released in advance of the 20th anniversary of Beterem’s chain of emergency health care centers. The Knesset will celebrate the occasion on Tuesday by hosting a special seminar on household safety.