National Obama to Meet with Muslims On 1st Visit to U.S. Mosque
National 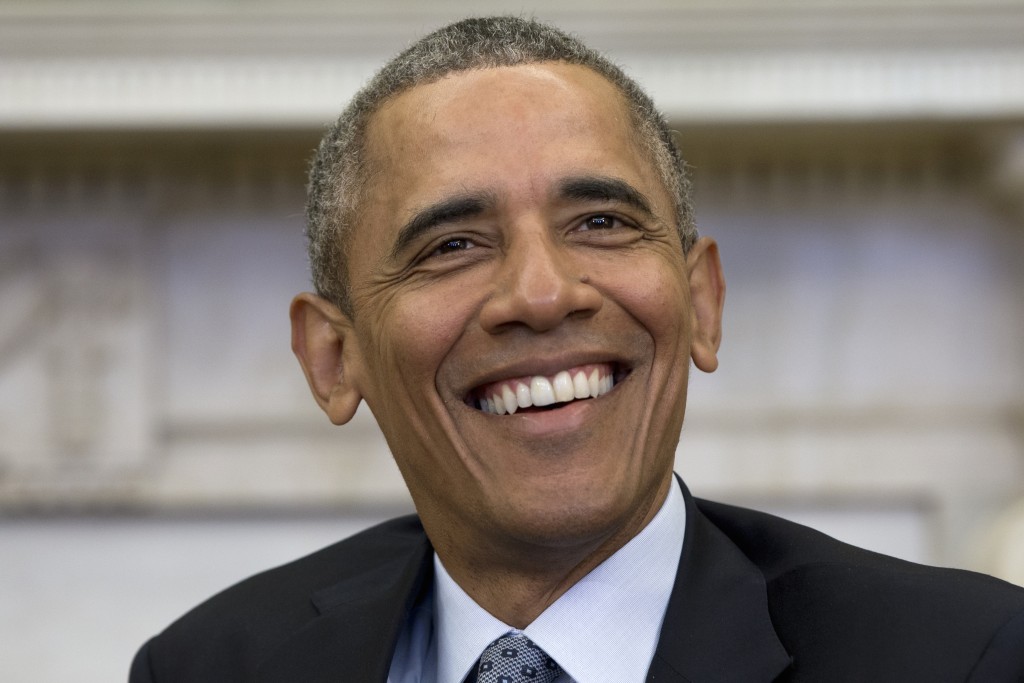 In a public show of support, President Barack Obama will meet with Muslim community members Wednesday in Baltimore on his first presidential visit to an American mosque.

Obama plans to hold talks with Muslim leaders at the Islamic Society of Baltimore, the White House announced Saturday. The visit will amount to a public embrace of Muslims by Obama at a time when public sentiment against them seems to be growing, largely fueled by fears of terrorist acts carried out by extremist groups.

Obama has largely put distance between himself and U.S. Muslims, opting against fueling the rampant theories that he is a closet Muslim who was born in Kenya, the country of his late father’s birth. Obama is American by virtue of his birth in Hawaii and has released his birth certificate as proof. He also is Christian. But segments of the U.S. population still believe neither to be true.

As such, the visit will come during the final year of Obama’s two terms in office. The White House said he will go to the Baltimore mosque to “celebrate the contributions Muslim Americans make to our nation and reaffirm the importance of religious freedom to our way of life.”

In remarks to be delivered at the mosque, Obama “will reiterate the importance of staying true to our core values: welcoming our fellow Americans, speaking out against bigotry, rejecting indifference and protecting our nation’s tradition of religious freedom,” the White House said.

Obama has been outspoken in pushing back against calls by Republican presidential candidate Donald Trump and others to block Muslims from being admitted to the U.S. over fears of domestic terrorism linked to radical extremist groups.

Others have cited potential security risks in pushing legislation in Congress to limit the resettlement of refugees from Iraq and Syria, where the Islamic State group is active and from which it has exported its brand of terrorism to other regions of the world.

Obama has argued that such efforts are wrong and serve only to incite extremist groups, weaken America’s leadership around the world and put U.S. security at risk.

“We’re not going to build progress with a bunch of phony tough talk, and bluster, and over-the-top claims that just play into ISIL’s hands,” the president said, using an acronym for the Islamic State. He spoke to House Democrats on Thursday as they strategized at a meeting in Baltimore. “We’re not going to strengthen our leadership around the world by allowing politicians to insult Muslims or pit groups of Americans against each other. That’s not who we are. That’s not keeping America safe.”

It was not immediately clear why the White House chose the Islamic Society of Baltimore for the visit.