Israel Officials: U.S. Marking of Yehudah and Shomron Products Not Like Europe’s
Israel 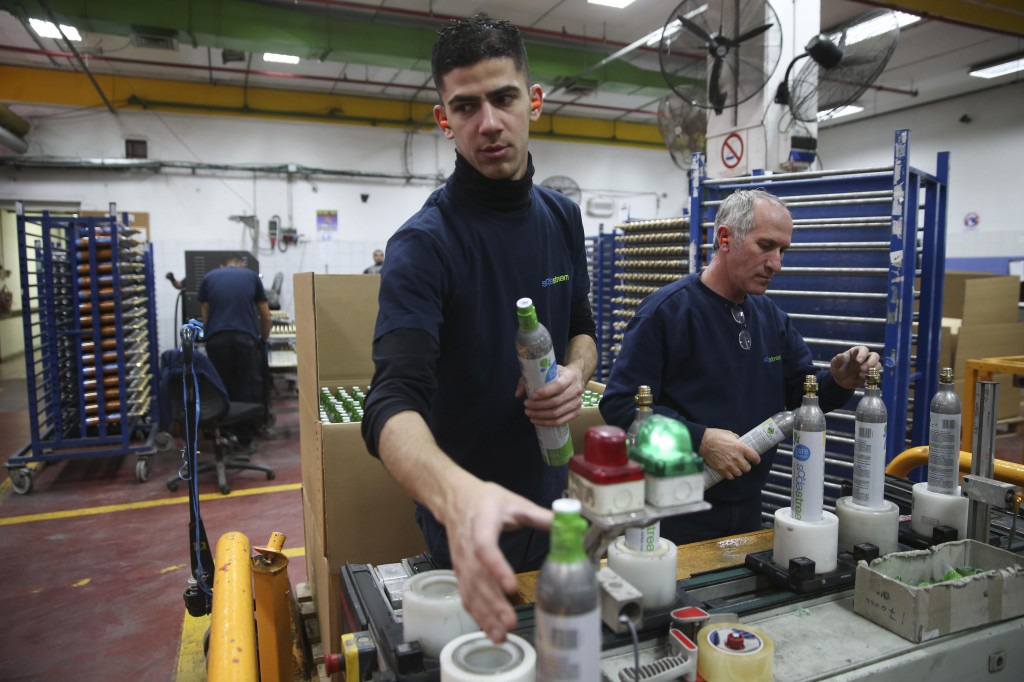 Israelis need not panic over reports that the U.S. was now following Europe’s example and “marking” Israeli products from Yehudah and Shomron as such, the Foreign Ministry said in a statement Friday. “This is a reissue of a technical customs rule that was first issued 21 years ago. With that, we are in touch with the U.S. administration to understand the regulations and how it affects us,” the statement said.

On Thursday, Channel One revealed the reissue of the rule, which was criticized by business and government officials who were asked to comment on the matter.

However, Foreign Ministry officials quoted on Israel Radio Friday morning said that the new/old rule was not designed to encourage a boycott of products made by Jews in Yehudah and Shomron. The rule states that products made in Yehudah, Shomron, or Gaza should be listed in customs import rolls as “made in West Bank/Gaza,” and not “made in Israel.” As such, the officials said, the rule does not distinguish between products made in Israeli towns or Arab villages.

The rule was republished last week as part of a general reminder to U.S. importers. Channel One quoted American customs officials as saying that the reminder was not orchestrated by the White House. It should be noted that while the rule has been on the books for 21 years, it has almost never been enforced, Channel One said.