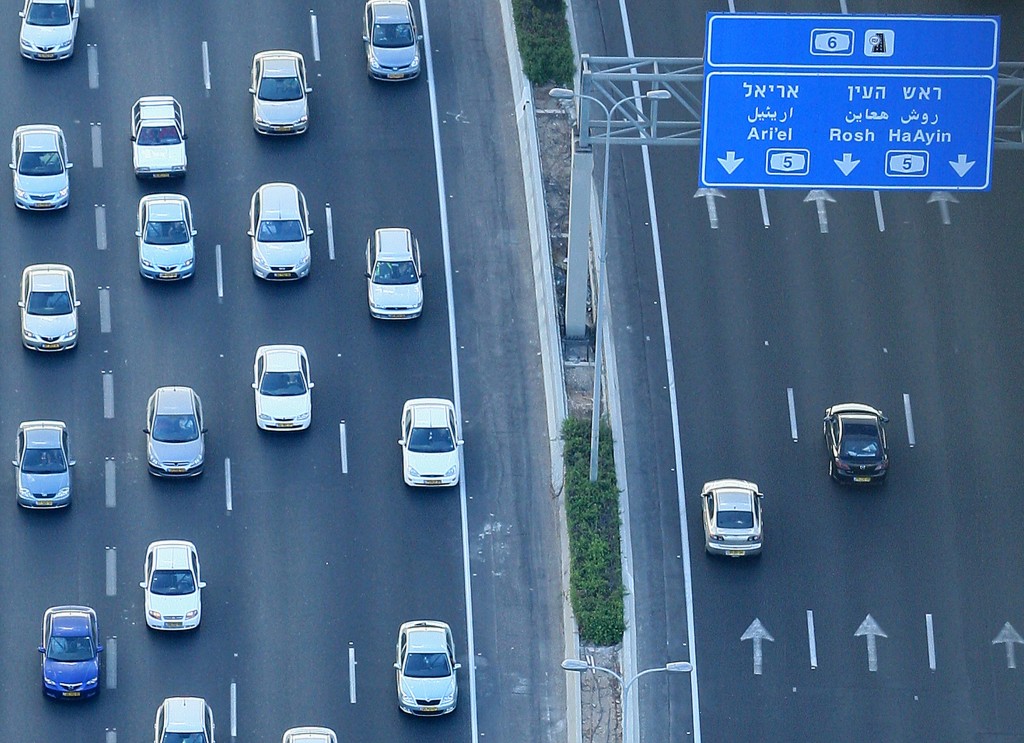 A military court has sentenced five Arab teenagers to fifteen years in prison for causing the death of four-year-old Adele Biton, Hy”d, who died in January 2015 from complications due to injuries sustained in a rock attack in 2013 when she was two. The five will also have to pay compensation to the Biton family when they are released from prison.

The court said that it did not convict the five on charges of murder because of their age, Army Radio reported.

Biton was badly injured on Route 5 (the Trans-Shomron Highway) by a barrage of stones that were thrown at a vehicle driven by Mrs. Adva Biton, who was taking her three small children to their grandmother’s home. The attack forced the driver to lose control of the vehicle, and she crashed into an oncoming truck.

All four of the vehicle’s passengers were wounded, with two-year-old Adele bearing the brunt of the injuries. She was taken to a hospital in Petach Tikvah in critical condition, and remained in the hospital’s critical care unit for two months, and was later transferred to another hospital for further care, where doctors diagnosed her as suffering from severe brain damage. She was sent home last September, but was back in the hospital in February of last year, suffering from a respiratory infection due to her condition.

In a statement, the IDF said that the incident “was a tragic and difficult one that further illustrates the dangers associated with rock throwing, a phenomenon that the IDF is battling with determination.”