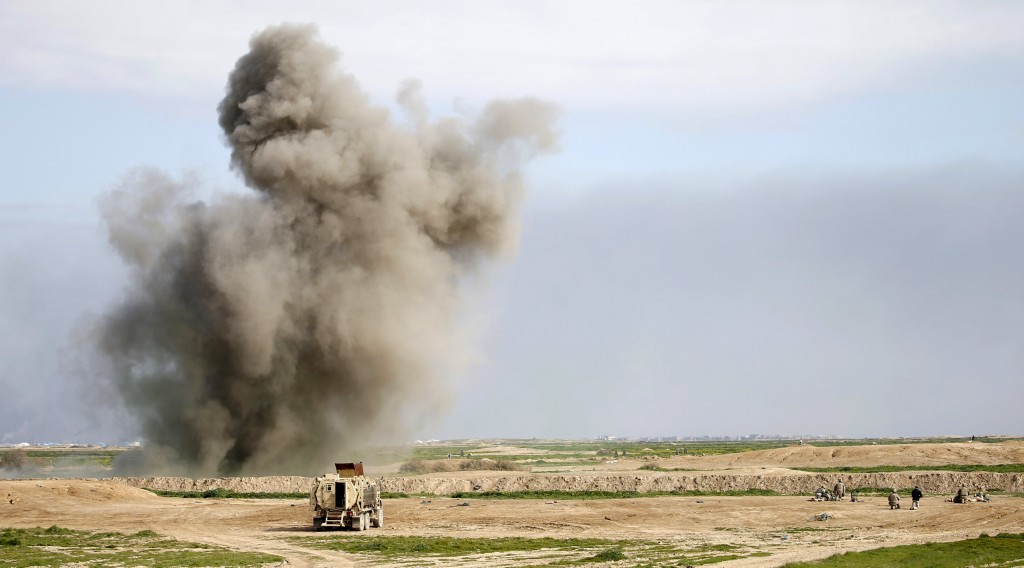 The U.S. military has a contingency plan to deal with a potential catastrophic collapse of Mosul dam in northern Iraq, the top U.S. general in Iraq said on Thursday.

“The likelihood of the dam collapsing is something we are trying to determine right now … all we know is when it goes, it’s going to go fast and that’s bad,” MacFarland, head of the U.S.-led Coalition bombing Islamic State in Iraq and Syria, told reporters in Baghdad.

Islamic State terrorists seized the dam for two weeks in mid-2014, sparking fears they might blow it up and unleash a wall of water on Mosul and Baghdad that could kill thousands of civilians.

U.S.-led Coalition forces training Iraqi soldiers to fight Islamic State are applying lessons from last month’s recapture of Ramadi to prepare the army to retake the northern city of Mosul later this year.