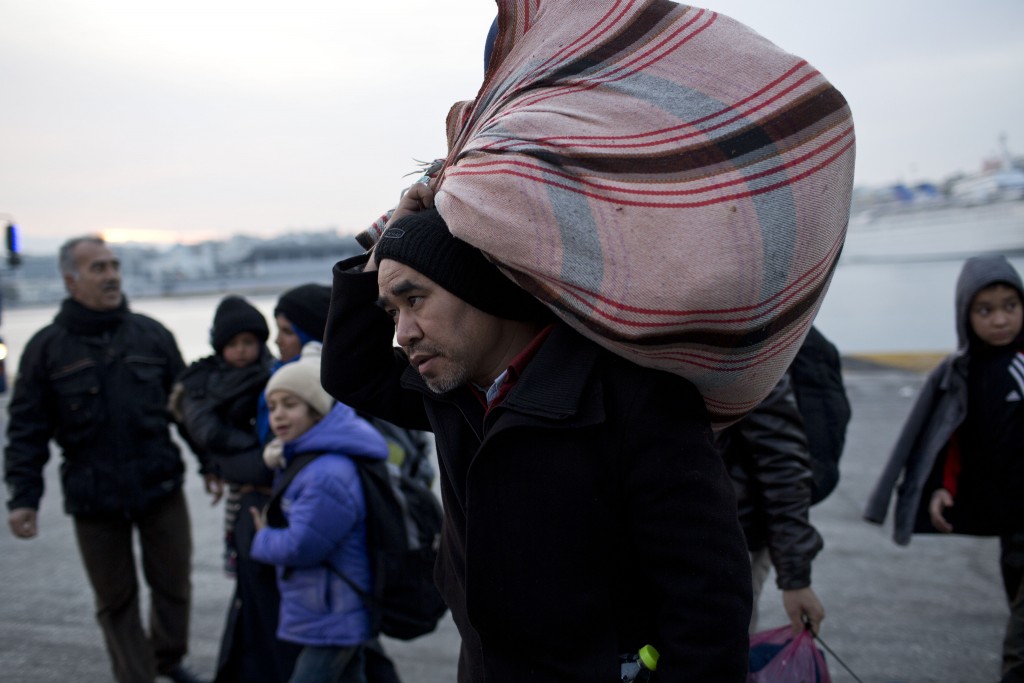 Twelve migrants drowned when their boat sank off a Greek island close to Turkey, the Greek coast guard said on Thursday, as people continue to make crossings to Europe despite the harsh winter conditions.

“A man who managed to swim to the shore told Greek authorities the boat carried 40 to 45 people,” a coast guard official said.

The sinking occurred late on Wednesday north of the island of Samos in the eastern Aegean Sea, close to the Turkish coast. Nine people have been rescued so far, and Frontex and coast guard vessels are looking for other survivors.

“We are not sure if the nine rescued were among the 45 or if they were on a different boat,” the official said.

More than 600,000 refugees and migrants fleeing Syria, Afghanistan and other war-torn countries arrived in Greece from Turkey last year, risking the short but dangerous sea crossing, often on inflatable rafts. Hundreds have drowned.

A day earlier, six migrants, including one child, drowned when their vessel sank off the island of Kos close to Turkey.

On Wednesday, the European Commission warned Greece it could face more border controls with other states in the free-travel Schengen zone from May if it does not fix “serious deficiencies” in its management of the area’s external frontier.