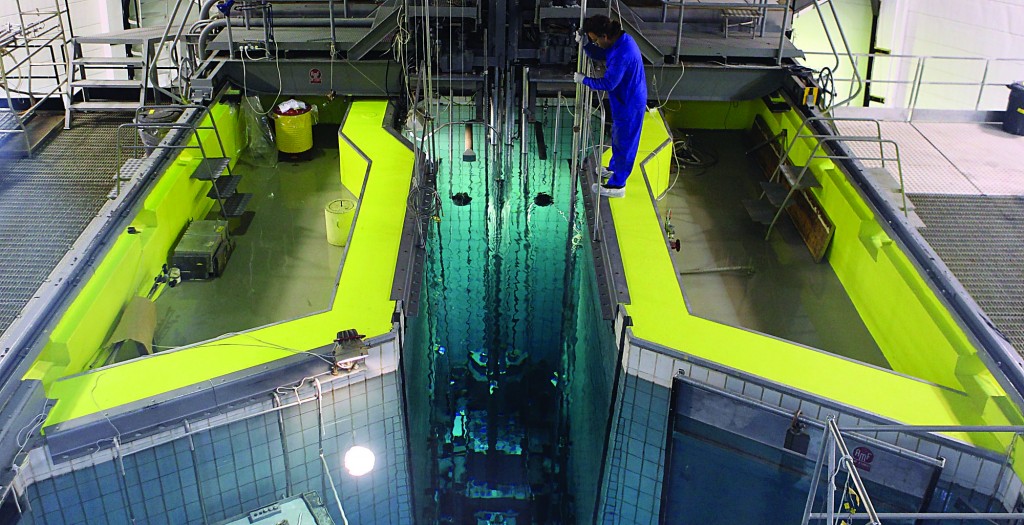 A joint committee sponsored by the Infrastructures and Finance Ministries has determined that Israel needs to diversify its energy sources – and to add nuclear-generated power to its mix of coal, oil, natural gas and renewable energy.

The committee’s report, quoted in Haaretz, recommended that Israel develop its nuclear energy capacity to the point where by 2030 some 5 percent of the country’s electricity will be derived from nuclear power plants, growing to 20 percent by 2050. The committee plans to present its report next week to the National Planning Council. A skeleton plan to implement the recommendations has already been developed, and it will be further refined after the committee makes its presentation.

Nuclear energy is the best option for growth of Israel’s electricity supply because it burns clean and does not require acquisition of new resources. Israel is committed by international treaties to reduce the amount of fossil fuels that it uses over the coming decade and a half, and even though technology has matured to the point where natural gas can be used to generate electricity with a minimal impact on the environment, the country’s energy needs will grow significantly – as much as double – by 2030, thus requiring the implementation of new energy sources.

While many Israelis have expressed hope that renewable energy resources, like solar and wind energy, could be developed to expand the country’s energy supply, the committee’s report indicates that those sources will not be able to keep pace with the growth in demand in the economy, Haaretz said.