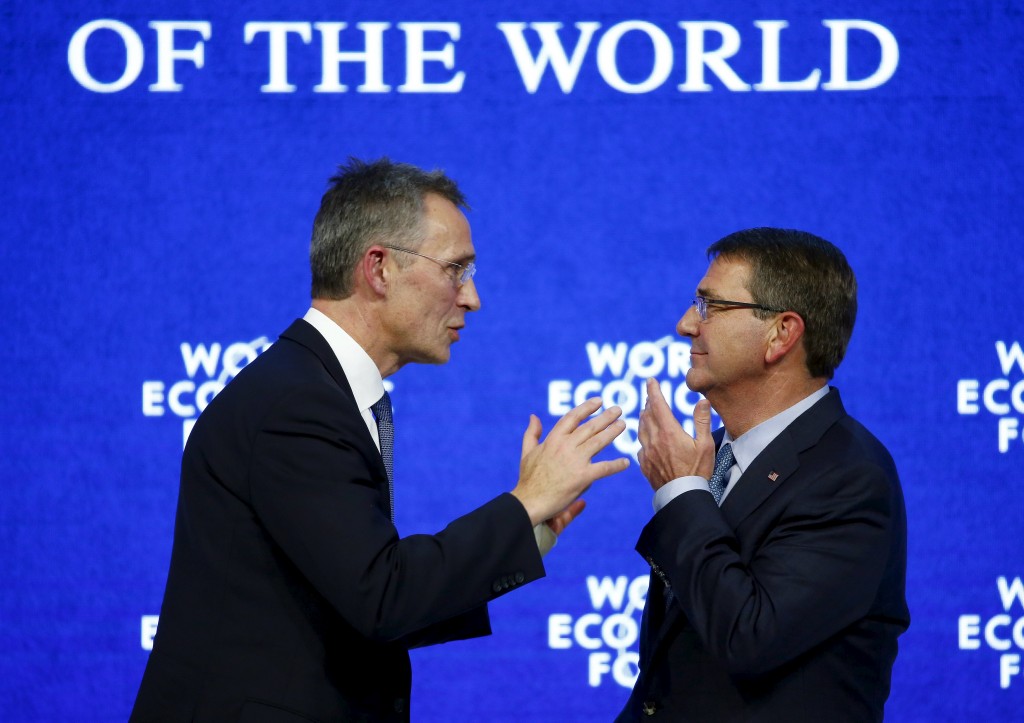 The head of NATO said on Thursday that the United States has requested the alliance’s help in fighting the Islamic State terror group in the Middle East by providing surveillance planes called the Airborne Warning and Control System (AWACS).

NATO is not directly involved in combating Islamic terrorists in Syria and Iraq, with the U.S. leading a coalition of nations that includes all 28 NATO allies. NATO member Turkey also shares a long border with Syria and Iraq.

“We have got a request from the U.S. to provide support to the efforts of the coalition, to help them with the NATO AWACS surveillance planes, and we are now looking into that request,” Secretary General Jens Stoltenberg told a news conference.

Stoltenberg said that NATO defense ministers would discuss the U.S. request at their meeting in early February, although there is no deadline for any decision.

AWACS monitor airspace within a radius of more than 250 miles and exchange information via digital data links with ground-based, sea-based and airborne commanders.

In its annual report released Thursday, NATO says that alliance defense spending is moving in the “right direction,” though one country, the United States, still accounts for almost three quarters of the alliance’s total defense expenditures.

The U.S. estimate stood at 72 percent of total spending.