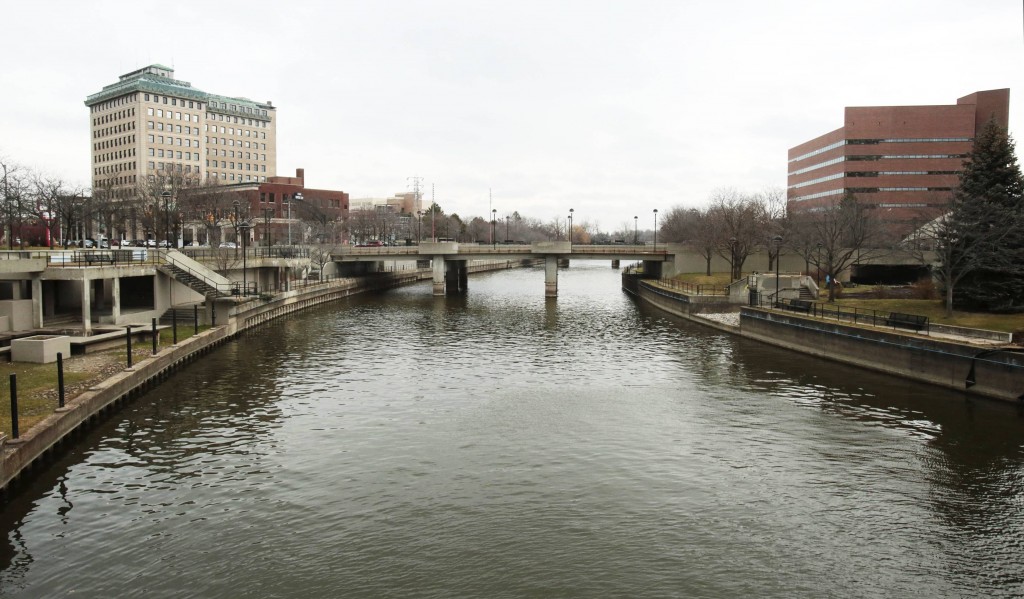 The Michigan Legislature is poised to approve $28 million in additional funding to address the lead contamination of Flint’s water.

The emergency spending bill up for final voting Thursday includes money for more bottled water and filters, and services to monitor for developmental delays in young children. The funds will also help the city with unpaid water bills and cover testing, monitoring and other costs.

It is the second round of state funding allocated since the lead contamination was confirmed in the fall.

State regulators permitted Flint to not treat water for corrosion after the city switched its supply in 2014. That allowed lead from old pipes to leach into the water.

Gov. Rick Snyder has promised to propose more funding for Flint in his upcoming budget proposal.