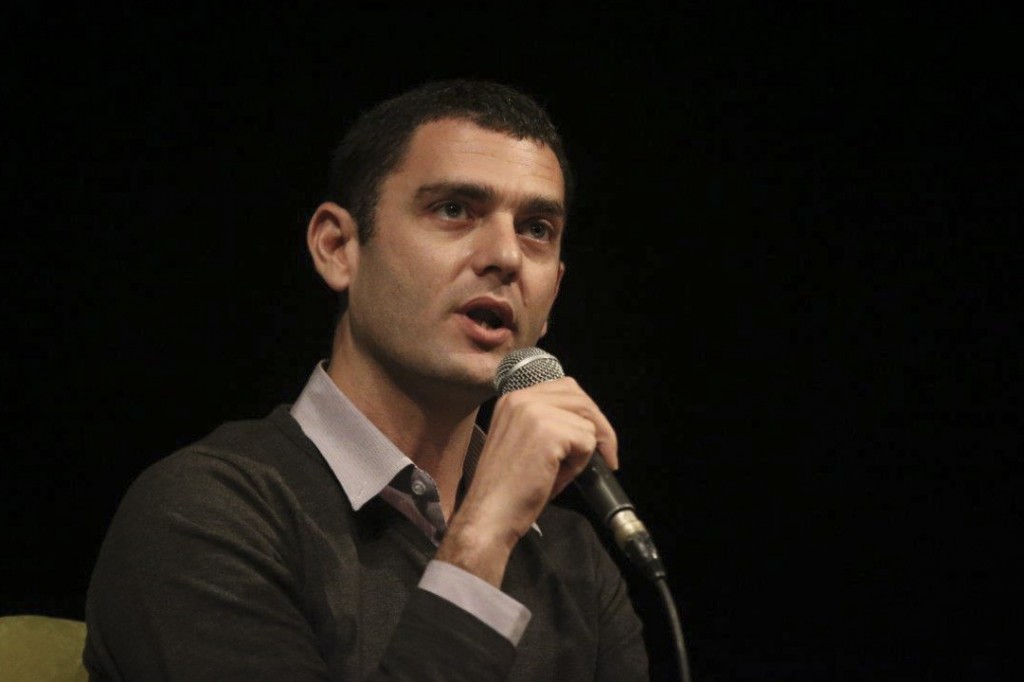 The uproar over Im Tirtzu’s campaign of naming artists with left-wing affiliations continued on Thursday, with accusations of McCarthyism and denials from the controversial right-wing group.

In his condemnation, Opposition leader Isaac Herzog predicted that “the Israeli McCarthyism and the zeros who are leading it will disappear just as they disappeared in the United States. The question is when and how much it will cost us?”

They received no comfort from the right, either.

“Not everyone who is left-wing needs to be demonized, certainly not. But that the ministers in this government are presenting a clear agenda, a right-wing, nationalist [agenda], is totally legitimate.” Shaked is the chief sponsor of a bill that would compel NGOs to disclose foreign state funding, which has been under fire from the left.

Prime Minister Binyamin Netanyahu said on Thursday night that he “opposes the use of the term ‘traitor’ for those who don’t agree with me. We are a democracy with a diversity of opinions.”

Matan Peleg, CEO of Im Tirtzu, rejected such accusations as foul play in an interview with Arutz Sheva.

“The attempt to portray our expose, which is necessary, as an effort to call people ‘traitors’ is incitement against Im Tirtzu,” Peleg charged.

“We argue that there needs to be transparency, and it is important that it not be hidden that these members of the cultural scene who attack Minister Miri Regev are members of the public council of B’Tselem, the New Israel Fund, or Yesh Din.” Culture Minister Regev has been attacked in recent days as undemocratic for her proposal to tie state funding of the arts to loyalty to the state.

“Israel cannot be allowed to turn into a country that chases down those who dwell in it,” she continued. “Im Tirzu is destroying Israel from within and isolating it from the outside world, and it is being done at the behest of the government. Those who do not know how to deal with external enemies create internal enemies. Those who do not know how to provide security provide hatred and divisiveness instead. The ugliness of the election campaign has turned into national policy with the help of Im Tirzu. We will fight this evil spirit until we win.”

Peleg pointed out the hypocrisy of the left. The same people who condemned Israeli singer Ariel Zilber’s lifetime achievement award because he’s right-wing are outraged that Im Tirtzu lets people know that Gila Almagor – who wrote after Operation Protective Edge that she’s ashamed of the IDF – is a member of the B’Tselem organization.