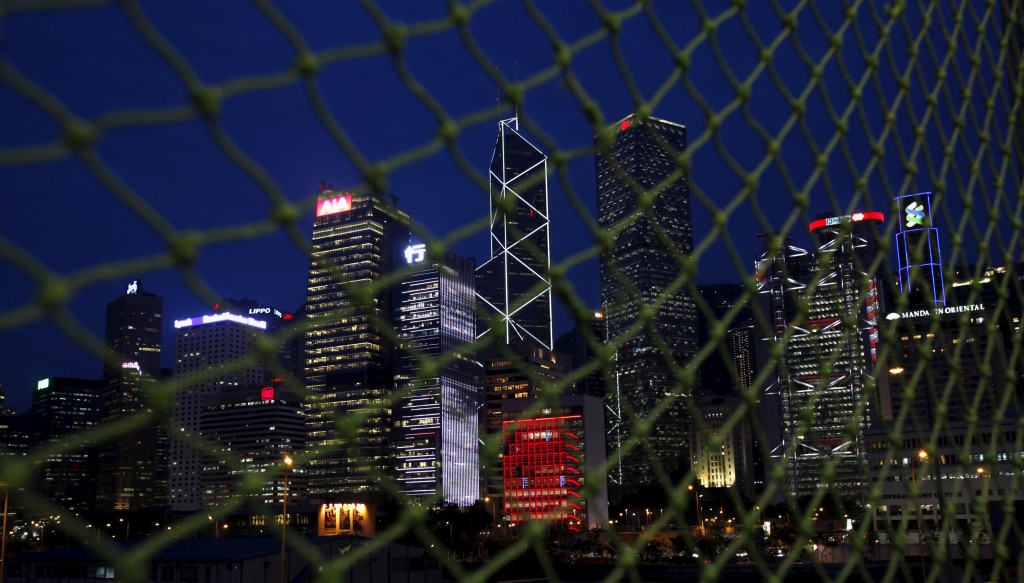 Europe’s biggest lender, HSBC, will no longer provide mortgages to some Chinese nationals who buy real estate in the United States, a policy change that comes as Beijing is battling to stem a swelling crowd of citizens trying to get money out of China.

An HSBC spokesman in New York told Reuters on Wednesday that the new policy went into effect last week, roughly a month after China suspended Standard Chartered and DBS Group Holdings Ltd from conducting some foreign exchange business, and that authorities try to limit capital outflows.

China’s stock market slump, slowing economic growth and weak real estate prices have encouraged Chinese individuals and companies to try to shift money offshore for higher returns, a headache for Beijing as the capital outflows undermine efforts to prop up the yuan and domestic investment.

Realtors of luxury property in cities like New York, Los Angeles, and Vancouver, said more than 80 percent of wealthy Chinese buyers have ties to China.

In the United States, real estate agents and regulators say Chinese buyers often prefer to buy property in cash and they are the biggest foreign buyers.

Data from the country’s National Association of Realtors shows they bought $28.6 billion of property in 2015, up from $22 billion in 2014.

HSBC declined to clarify which clients would be affected by the change beyond describing the policy as impacting some Chinese nationals.

Luxury homes news site Mansion Global, which first reported the HSBC policy change, said it would affect Chinese nationals holding temporary visitor ‘B’ visas if the majority of their income and assets are maintained in China.

In Vancouver, an HSBC spokeswoman said HSBC’s Canadian arm already had similar policies in place and was actively reviewing those policies in the context of the local regulatory environment to determine if and what changes are necessary.

China’s State Administration of Foreign Exchange said late last year it would soon launch a system to monitor foreign exchange businesses at banks and put people who tried to buy more foreign currency than is allowed on a watch list. The maximum allowed is $50,000 a year in foreign currency, it said.

“HSBC fully complies with all applicable regulations in the markets in which it operates and constantly reviews its policies to protect its customers and support the orderly and transparent operation of financial markets,” a statement from the London-based bank said.

HSBC’s pivot away from lending to some Chinese nationals abroad comes as other international banks clamor to lend more to wealthy Chinese.

The Royal Bank of Canada scrapped its C$1.25 million cap on mortgages to borrowers with no local credit history last year in a bid to tap into surging demand for financing from wealthy immigrant buyers.

A spokeswoman representing RBC in Hong Kong was not immediately able to comment on the bank’s Canadian business.