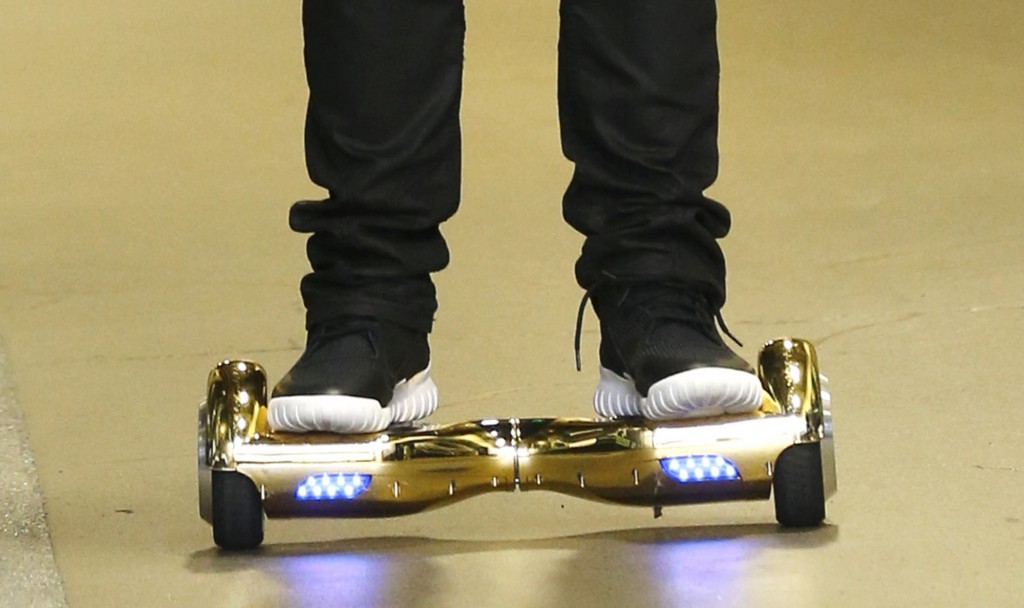 The MTA has banned hoverboards from the New York City transit system for safety reasons.

Transit officials announced Wednesday that riders will not be allowed to bring the two-wheeled motorized devices on buses, subway platforms and trains, the Long Island Rail Road, Metro-North Railroad and the Staten Island Railway.

Officials say the ban is being issued because the lithium battery devices are a fire risk. MTA board Vice Chairman Fernando Ferrer says, “Certainly, you don’t want anything like that in a crowded subway car.”

The MTA will launch an ad campaign reminding riders of the ban.