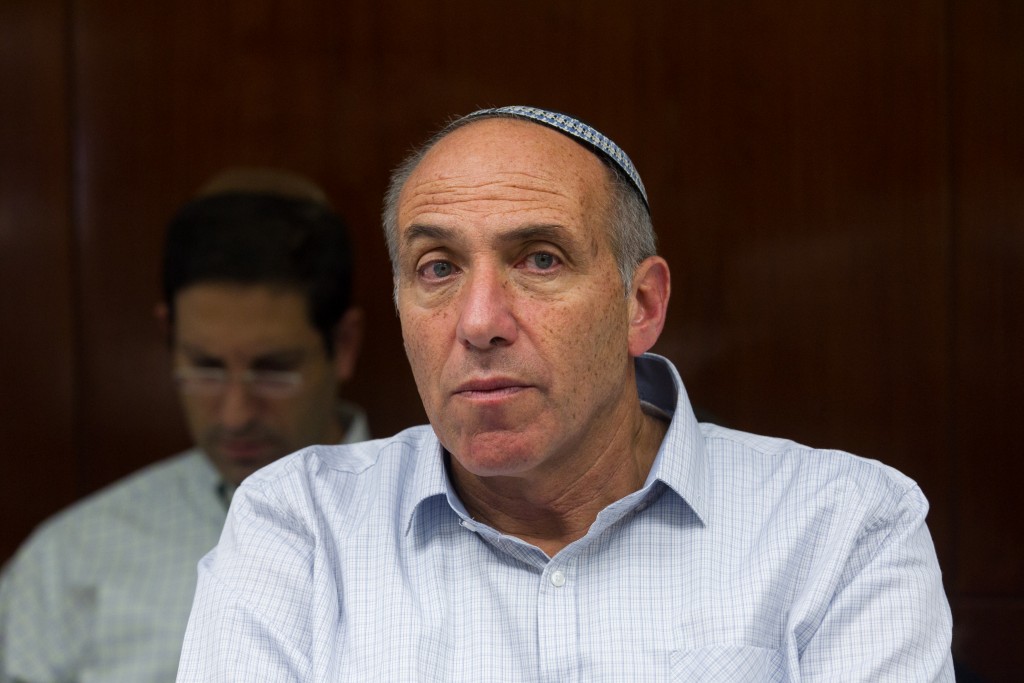 Close to a year after the current Netanyahu government took office, more than half of director-level government positions remain empty, a Globes investigation revealed on Thursday.

The understaffing, which has had an adverse impact of government operations, was blamed on a power struggle over government company appointments between the Government Companies Authority (GCA) headed Uri Yogev and various ministers.

“It is understandable why Yogev is resistant,” said one government source. “But you cannot force the ministers to work with him, and you surely can’t replace them. The unavoidable result is the continuing damages to the management of government companies.”

On Tuesday, Kahlon took the company heads to task, saying: “I have a lot of respect for the directors, to the method and the mechanisms of control in the companies, but I cannot abide as things are done improperly and that will be addressed. The situation is dire. If the law sets a certain number of directors, then it should be that way. But it cannot be written in the law that 15 directors serve and only 4 do.”

Kahlon said that government companies had more than 450 director positions available, and 40 were running without the legal minimum number of directors.

According to Globes, the situation has actually worsened since September, when the figures Kahlon quoted were compiled. End-of-year data showed more than 550 unstaffed positions out of 1,012 director-level positions at governmental companies and their subsidiaries.

According to the law, ministers may nominate candidates from outside government, as long as they are qualified. An examination of qualifications is then conducted during the approval process by a committee headed by a judge, which relies on expert opinion filed by the GCA.

The politicians blame the GCA for holding up and blocking appointments undertaken in this manner as opposed to those picked by the GCA. The GCA, on the other hand, accuses the politicians of, well, politicking.