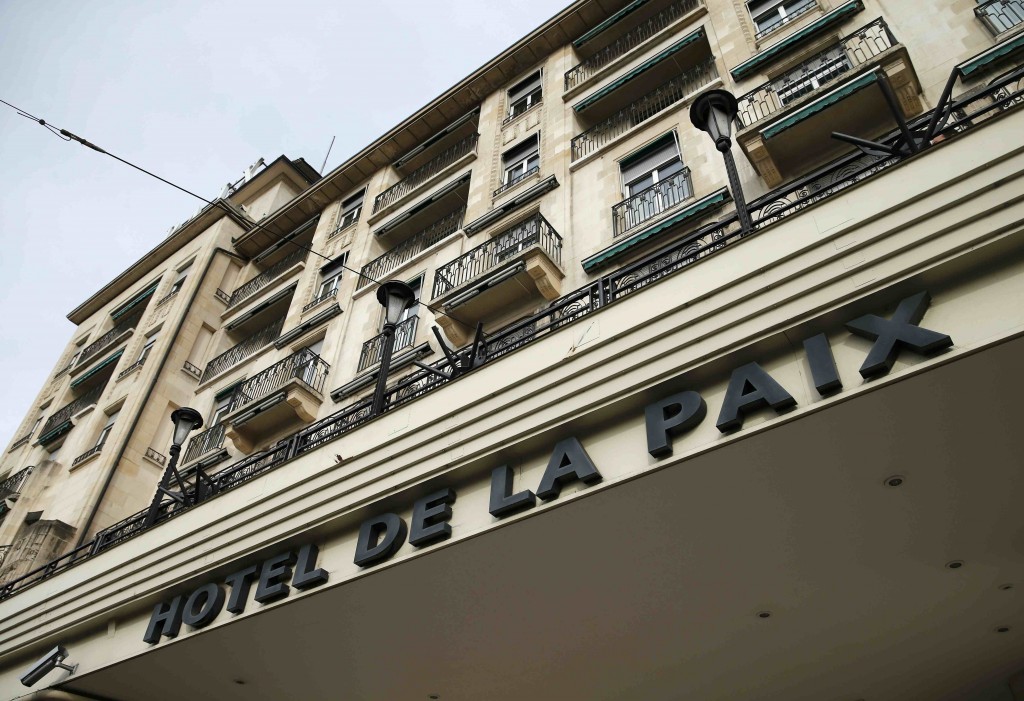 The Syrian opposition is awaiting clarification on key points from the United Nations before deciding whether to attend peace negotiations planned for Friday.

The Syrian government has already agreed to join the talks that U.N. envoy Staffan de Mistura hopes to convene in an indirect format in Geneva with the aim of ending the five-year-old war that has killed 250,000 people.

But a Saudi-backed opposition council that includes armed and political opponents of President Bashar al-Assad has yet to decide whether to go. It viewed its invitation “positively,” but said it had requested clarifications from U.N. Secretary General Ban Ki-moon.

The High Negotiations Committee (HNC) was meeting in Riyadh for a second day on Wednesday to decide its stance. “We sent the questions. We are awaiting the response,” said an opposition source familiar with the proceedings in Riyadh.

The source said their most important question covered the implementation of steps outlined in a U.N. Security Council resolution that endorsed the peace process. These include the lifting of blockades on besieged areas, a halt to attacks on civilian areas, and a release of arbitrarily detained people.

Opposition officials had repeatedly said they could not agree to negotiations before such steps were taken by the government and its allies to show goodwill.

French Foreign Minister Laurent Fabius said he had spoken to HNC coordinator Riad Hijab and understood they would attend.

“I spoke to Mr. Hijab … he will respond to de Mistura and Ban Ki-moon this morning,” Fabius told France Culture radio. “If I understand their position, they say yes to negotiations.”

Diplomacy has so far failed to resolve the conflict that has forced millions from their homes, spawning a refugee crisis in neighboring states and Europe. De Mistura is the third international envoy for Syria. His two predecessors – Kofi Annan and Lakhdar Brahimi – both quit.

The war has continued unabated as de Mistura tries to launch the peace process endorsed by the Security Council last month.

The Syrian government, aided by Russian air strikes and allied militia including Iranian forces, is gaining ground against rebels in western Syria, this week capturing the town of Sheikh Maskin near the Jordanian border.

Russian air strikes that began on Sept. 30 have tilted the war in Assad’s favor after major setbacks earlier in 2015 brought rebel groups close to the coastal heartland of his Alawite sect.

De Mistura’s bid to convene the talks has already faced problems, including a dispute over who should represent the opposition. While the Saudi-backed HNC includes powerful rebel factions fighting Assad in western Syria, Russia has been demanding wider participation to include the Syrian Kurds.

But de Mistura has not invited the Syrian Kurdish PYD party, which is affiliated with the Kurdish YPG militia that controls wide areas of northern and northeastern Syria and has become an important partner in the U.S.-led war on Islamic State.

Turkey, a major sponsor of the rebellion which views the Syrian Kurdish PYD party as a terrorist group, had said it would boycott the talks if the PYD was invited.

Fabius said, “The PYD group was causing the most problems, and Mr. de Mistura told me he had not sent them an invitation letter.”

The PYD’s representative in France, Khaled Eissa, who had been on a list of possible delegates proposed by Russia, blamed regional and international powers, in particular Turkey, for blocking the Kurds and predicted the talks would fail.

“You can’t neglect a force that controls an area three times the size of Lebanon,” he said. “We will not respect any decision taken without our participation.”

One prominent Syrian opposition figure said he would boycott the talks unless the PYD was invited.

“I’ll go with my friends or not [at all]. There is no compromise in this question,” Haytham Manna told Reuters. Manna is co-leader of an opposition group called the Syrian Democratic Council, which includes the PYD and was formed in December in Kurdish-controlled Hasaka province.

Independent Syria dissident Jihad Makdissi said he would not attend the initial round of talks in order to help overcome differences over who should represent the opposition.