National Obama to Seek $12B From Congress for Child Nutrition
National 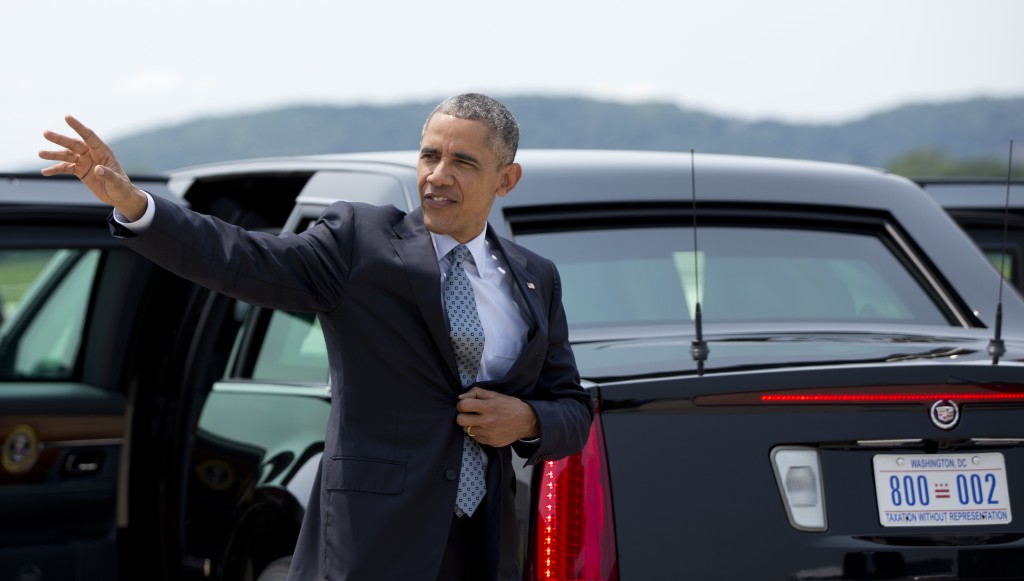 President Barack Obama plans to ask Congress for $12 billion over a decade to help feed schoolchildren from low-income families during the summer.

The White House says the request will be in the 2017 budget proposal Obama plans to send lawmakers next month.

Nearly 22 million low-income children receive free and reduced-price meals during the school year. But just a fraction of these kids receive meals when school is out.

The White House says the disparity puts those children at higher risk of hunger and poor nutrition during the summer.

Benefits under the proposed program would be provided on a debit card that can only be used for food at grocery stores.