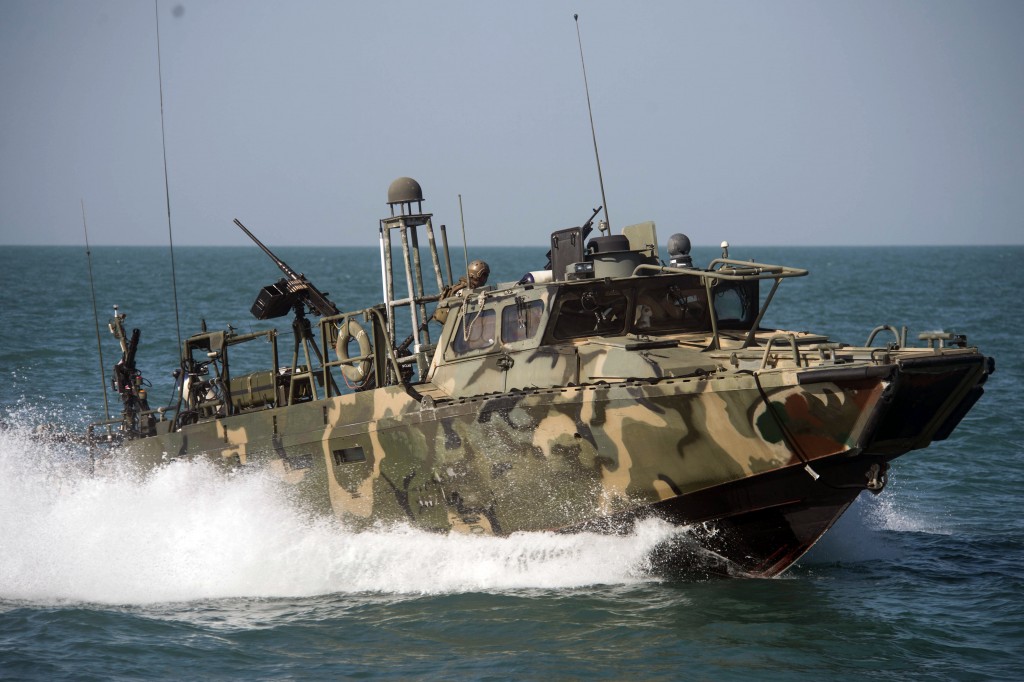 Iran’s semi-official FARS news agency said that the country’s navy has warned a U.S. warship to leave an area in the Sea of Oman where Iran has been conducting a naval drill.

He says that he believes the Americans had approached the area to “learn our tactics.”

Iran on Wednesday began a naval drill near the Strait of Hormuz, through which one fifth of the world’s oil supply passes. The warning was the first such incident since 10 U.S. sailors were briefly captured by Iran on Jan. 13 after drifting into Iranian territorial waters.