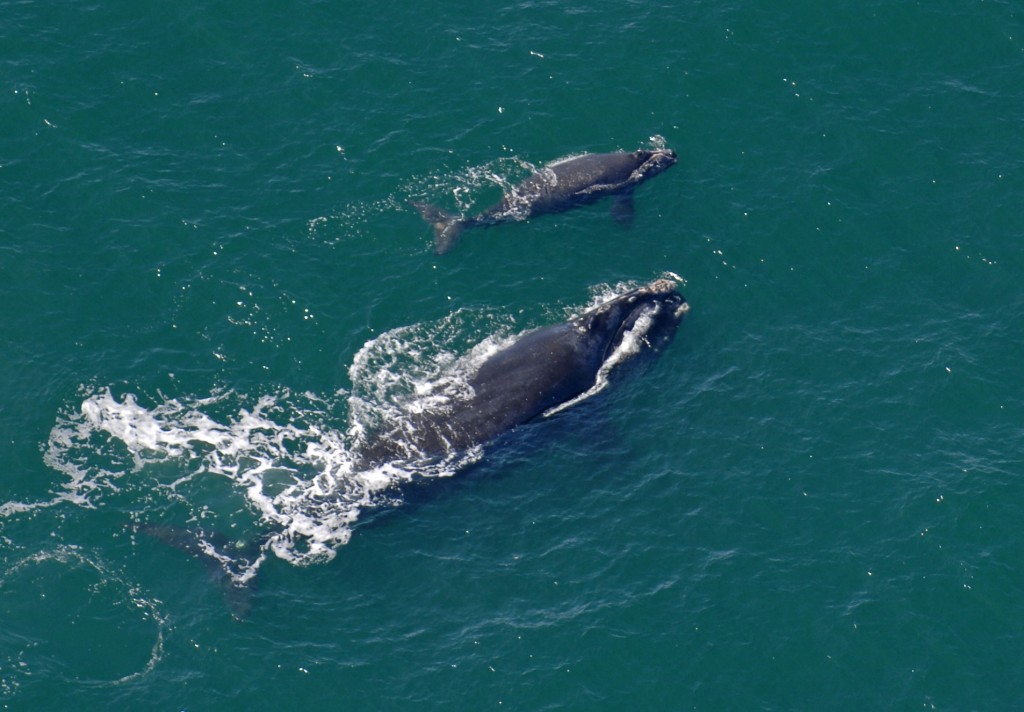 Right whale calving grounds off the Southeast coast and feeding grounds off New England are being added to federally-designated critical habitat areas for the endangered animals, increasing those areas by thousands of square nautical miles.

In all, almost 30,000 square nautical miles are now considered critical — more than six times the area originally designated back in the 1990s.

The right whale, hunted almost to extinction for whale oil, is slowly recovering. There were an estimated 300 in 1994. Their number is now estimated at about 500.

The new designation does not create refuges or restrictions that affect fishing. However, projects that require federal permits such as dredging or putting up wind farms will now be reviewed with an eye toward how they affect right whale habitat.