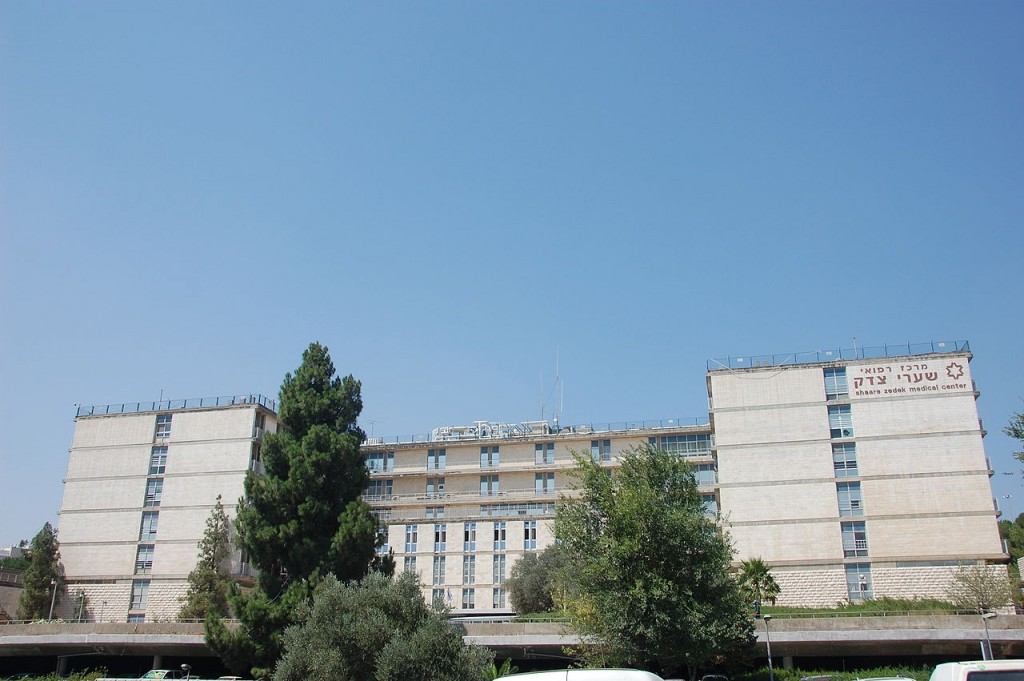 Adina Cohen, one of two Israelis stabbed in the murderous attack in Beit Horon two days ago, was released from Yerushalayim’s Shaarei Tzedek hospital on Wednesday in good condition.

Cohen told Arutz Sheva that although she was recuperating physically from moderate wounds, she continued to struggle with the emotional trauma.

“Thank G-d, I’m feeling alright, but this trauma is not something you can recover from. It will stay with me,” Cohen said. “I’ve lived in Beit Horon for 23 years – since the first intifada, I’ve been afraid a rock would hit me on the road and look, this caught me near my house.”

Cohen said that she knew Shlomit Krigman Hy”d, who died from her wounds in the same attack in Beit Horon.

“My heart is always with her,” Cohen said. “It’s a horrible feeling that Shlomit was murdered before my eyes and I could not save her. It also hurts me for her family. My heart is with them.”

“They stabbed me and then Racheli Ben David and her son came…into the parking spot. The terrorists fled and they said to me, ‘come, come, get inside the car.’ They helped me and called Magen David Adom.”

“We have an amazing community. They came here yesterday after [Shlomit’s] levayah,” Cohen said. “I hope someone from the [ higher ups]will think about how we’ll get out of this. Once it was in Beit Horon, Otniel, Dolev – they need to think bigger.”

Cohen plans to rest for a few days before returning to work in one of Beit Horon’s pre-schools. “My husband will cook for Shabbat, I’ll rest a little. I work as an assistant and thank G-d, the same day [as the attack] they closed the pre-school early because of snow.”

“I don’t want to think what could have happened if they closed the pre-school later,” she added with a shudder.

She said she hopes now to return to work and a normal life.