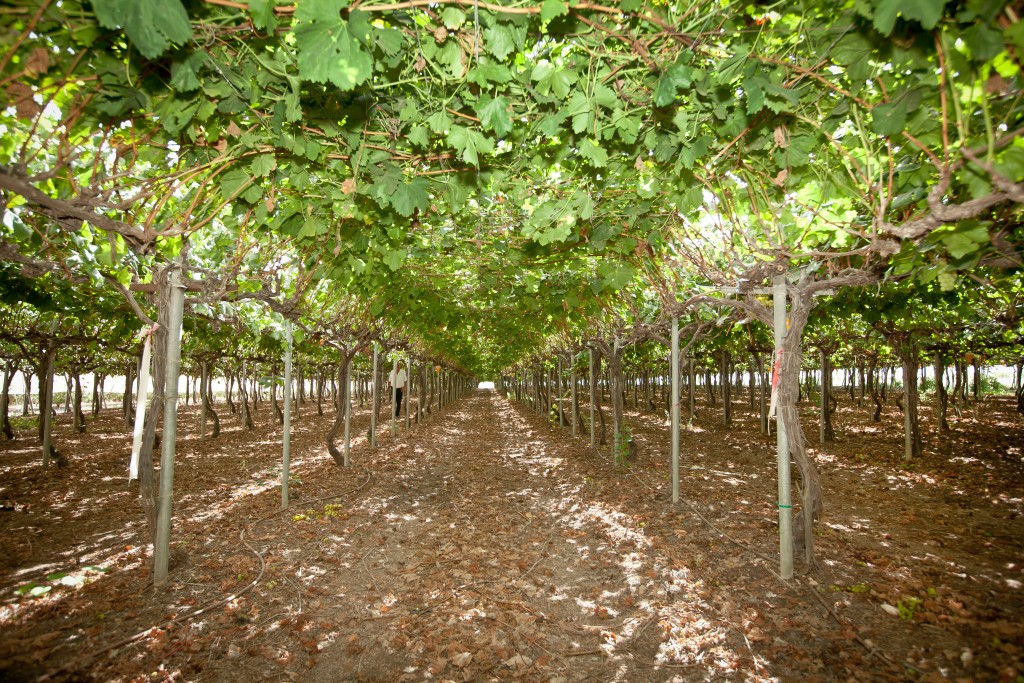 Boycotts of Israeli products organized by groups in the U.S. and Europe have not affected Israeli wine exports. In 2015, the country exported some $39 million in wine – a 6 percent increase over 2014. Despite that, the Israel Export Institute divulged in its annual report on wine exports, Israeli wine exporters earned 3 percent less, in dollar terms, because of the relatively low dollar/shekel exchange rate that prevailed for much of last year.

Wine exports to North America in 2015 rose 8 percent over the year before, and in a surprising development, the Institute said, exports to Asia rose as well – by 16 percent over the 2014 level. Exports to Europe, on the other hand, were down by 18 percent . The Institute attributed that drop to the difficulties the euro has been facing over the past year rather than to European boycotts.

There are 300 grape growers in Israel, ranging from small family-run businesses to large producers. About 60 of them compete on the market; locally and internationally; the rest are boutique producers. According to the report, the domestic wine market is worth about a billion shekels annually.

The report was released on the eve of a major wine show in Tel Aviv. The show brings together Israeli vintners, bottlers, and producers, who meet thousands of local and foreign officials in the restaurant, food manufacturing, and retail food industries.