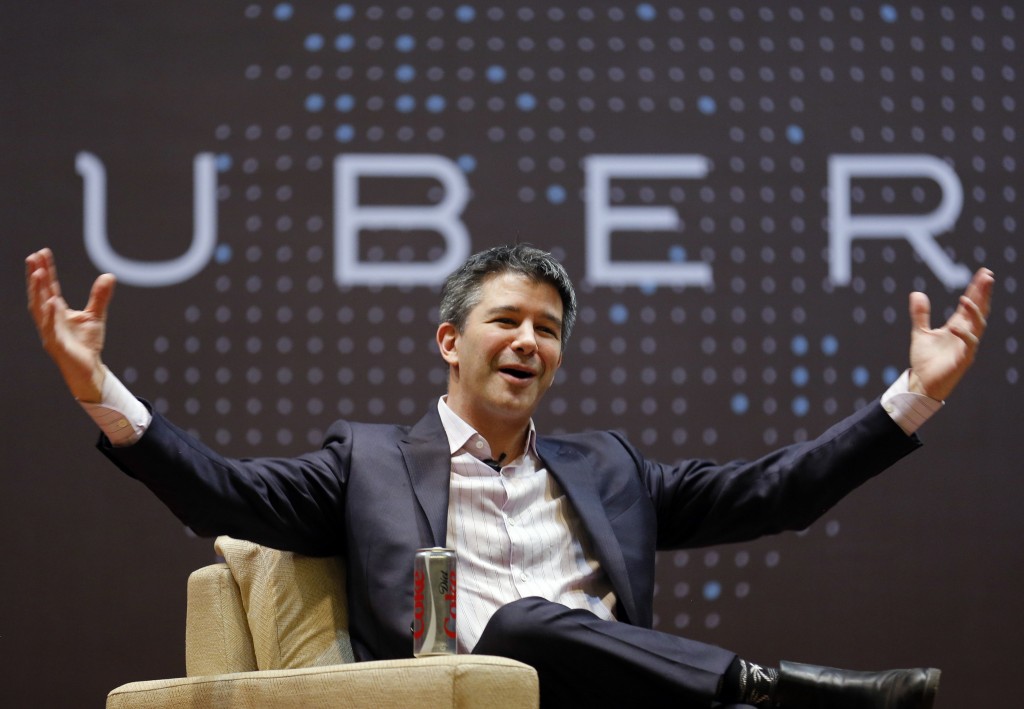 Can Silicon Valley, where tech can ostensibly solve anything, solve the problem of speeding drivers?

That’s a question Uber might soon be able to answer. The San Francisco on-demand transportation company announced Tuesday it has been piloting a program that uses the gyrometers and GPS technology in its drivers’ smartphones to measure movements such as vehicle starts and stops, as well as overall speed. The plan is to use the data to verify passenger feedback and to eventually use it to proactively improve safety.

“If a rider complains that a driver accelerated too fast and [braked] too hard, we can review that trip using data,” Uber’s chief security officer, Joe Sullivan, said in a blog post. “Or we could use technology to determine that the average South Florida Uber driver goes 50 mph and takes 50 minutes to drive from Miami to Fort Lauderdale. For drivers who go much faster on that stretch, we can ask them to curb their enthusiasm.”

The pilot program, currently taking place in Houston, is one of several safety initiatives Uber has launched since it created its safety advisory board in November.

In January, the company announced it would refer potential drivers whose felonies could be reduced to misdemeanors to community resources to help them reintegrate into the workforce.