Israel Tu BiShvat Blizzard Not So Bad, After All
Israel 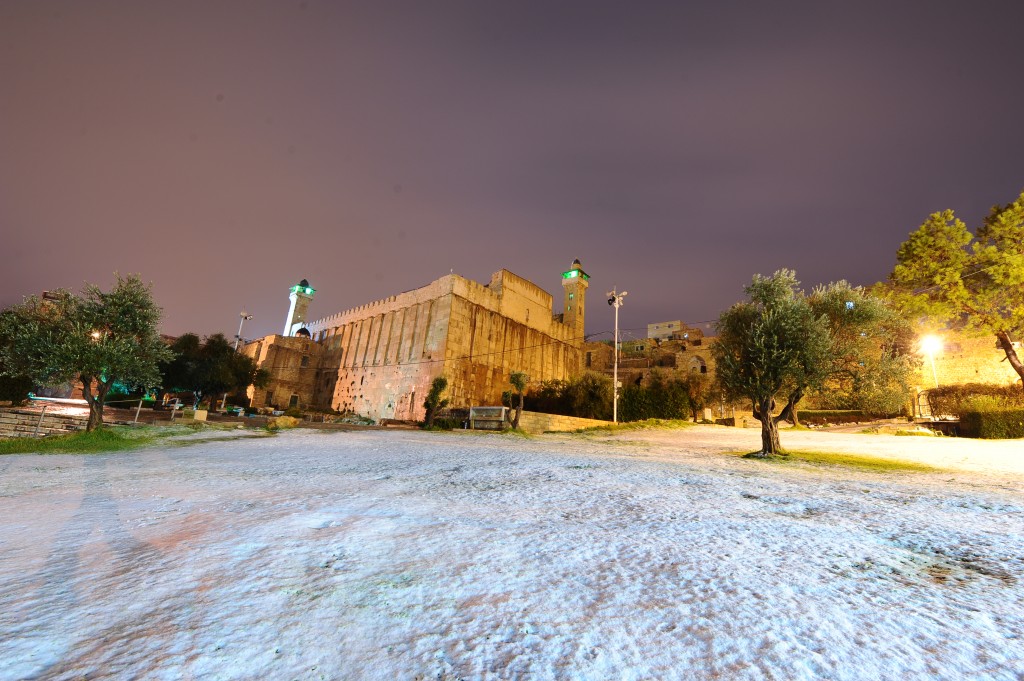 In the end, it was nothing more than a dream dressed in white – but the great Tu BiShvat blizzard turned out to be little more than snow flurries, freezing rain, and lots of traffic, as people from out of town rushed to leave Yerushalayim Monday evening, in wake of reports that police were planning to close the roads into and out of town as the snow approached.

Waking up Tuesday, Yerushalayim residents in most parts of the city saw the same asphalt streets out their windows, with snow accumulating to just a few centimeters in parts of town with higher elevation. Snow was still falling on and off Tuesday morning but it was not sticking – and as a result, schools and all services are operating normally Tuesday, the city said. Schools in Gush Etzion, which the regional council had planned on closing Tuesday, are open as well, officials told Israel Radio.

Snow, however, did fall more in earnest in northern Israel, and several roads are closed in the north, as well as in the area around Chevron, where there was some accumulation. In addition, several roads in the area of the Dead Sea are closed, the Transportation Ministry said in a statement, because of flooding due to heavy rain.

What remains of the storm are very cold (for Israel) temperatures. Yerushalayim will see temperature close to freezing (2 degrees Celsius) Tuesday, and usually warmer areas along the coast will get up to ten degrees Celsius (mid 50s Fahrenheit). Because of the cold, heaters were turned on throughout the country, and the Israel Electric Corporation on Monday reported that it had hit an all-time high for winter demand for power, at 12,200 megawatts. Several areas, including north Tel Aviv, experienced brownouts and blackouts, with power out for several hours late Monday before it was restored.

Meanwhile, the cold wave has caused a number of injuries. An infant from Ariel who was brought to Schneider Hospital in Petach Tikvah Monday night for treatment of hypothermia was in better shape Tuesday morning, hospital officials told Israel Radio. Also improved were five residents of the Jabel Mukaber neighborhood of Yerushalayim, who were brought to a local hospital after suffering from poisoning, apparently due to the fumes from a kerosene heater they were using without appropriate ventilation.