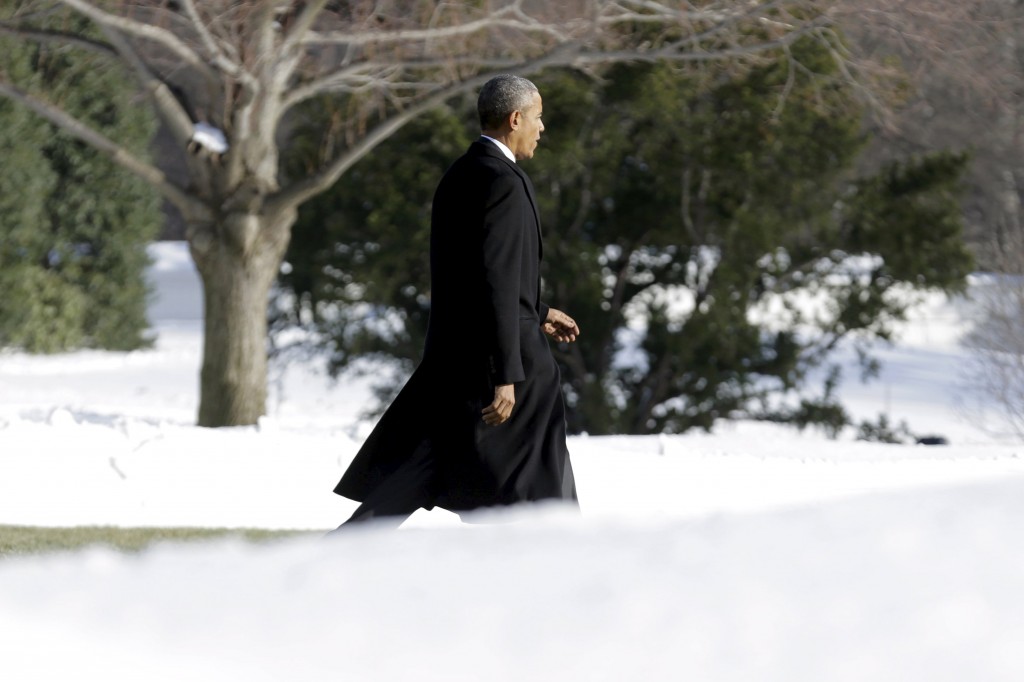 After more than three days with life at a virtual standstill in the nation’s capital and elsewhere up and down the East Coast, the cities hit hard by a massive snowstorm were getting closer to their normal routines.

In the Washington area, the Metro subway system was scheduled to be close to fully operational Tuesday morning after it gradually lurched back into service throughout the day Monday. Trains were expected to still run less often, though.

Schools in the District of Columbia, northern Virginia and Maryland were still closed, and federal offices were closed for another day. District government employees will be back at work.

In Washington, crews spent the day concentrating on clearing roads in the downtown core, most of which were still covered in brown slush Monday. That would have caused problems for commuters, but there weren’t many, with both federal and local government offices closed and many private businesses still shuttered. The monuments and memorials on the National Mall and the Smithsonian’s museums were closed, too. Some, but not all, of the museums will welcome visitors again Tuesday.

By early Monday evening, many roads downtown still had fewer lanes than usual, street parking was all but nonexistent and pedestrian walkways were treacherous. But the city’s emergency management director, Christopher Geldart, said major arteries were “100 percent” passable.

New York City got back up and running much faster, with subway and bus service fully operational Monday, although commuter trains were limited. New York Mayor Bill de Blasio credited better communication between the city and state — lessons learned after the fiascoes of the 2010 storm nicknamed “Snowmageddon.” But New York usually gets much more snow than Washington, and it budgets accordingly.

With the District likely to blow through most if not all of its annual $6.2 million snow-removal budget, Mayor Muriel Bowser has already requested federal disaster assistance. City officials have a hard time figuring out how much to set aside for snow because the totals can vary so much — some recent winters have brought fewer than 5 inches. On average, the city gets 14.5 inches, while the storm on Friday and Saturday dumped nearly 2 feet.

Baltimore, too, was likely to spend more than it planned.

“When you have a storm of historic proportions, the budget will be historic as well,” Baltimore Mayor Stephanie Rawlings-Blake said.

Baltimore government offices would be open Tuesday as the city continues to dig out from more than 2 feet of snow. Schools would remain closed.

Residents in southern New Jersey were still cleaning up the mess from flooding caused by the storm, and officials warned that repairing the damage and beach erosion could be expensive.