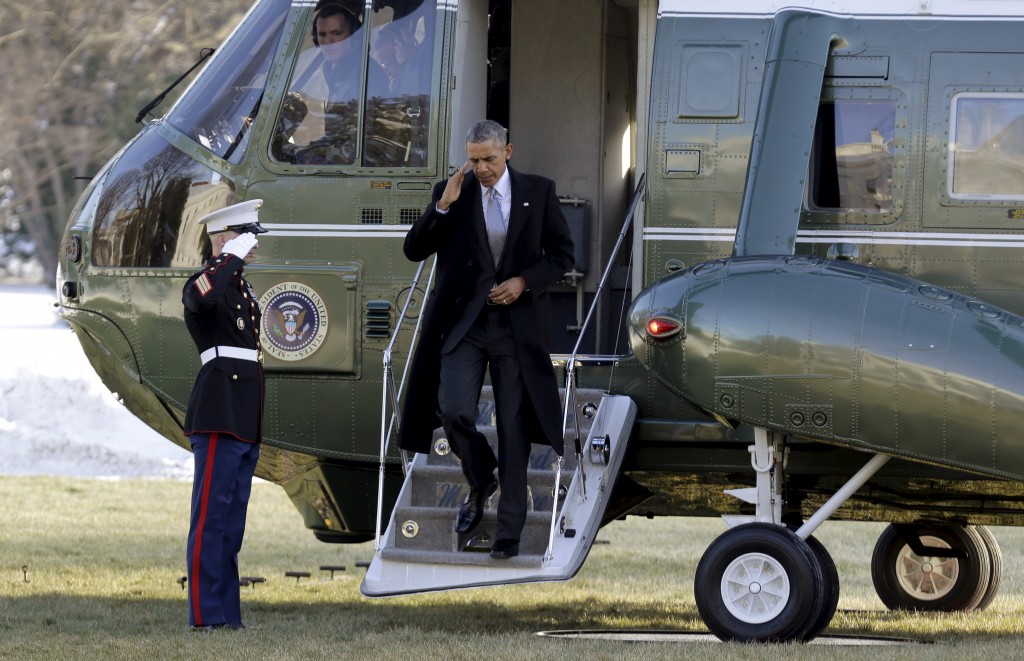 President Barack Obama will pitch some new proposals to expand access to retirement savings accounts and revisit some old ones when issuing his budget next month.

Many Americans are not well prepared for retirement, with nearly one in three yet to retire having any savings or pension available for their later years, according to a Federal Reserve report.

The White House says Obama’s proposals, if enacted, would provide more than 30 million people access to a retirement account.

The biggest chunk of that increase would occur through legislation requiring employers who don’t offer a retirement plan to automatically enroll their workers in an Individual Retirement Account. The employers who did so would get a tax credit of $3,000 to help them offset the administrative expense. The proposal was also part of last year’s budget, but Congress did not pass it.

On the new front, Labor Secretary Thomas Perez says the administration will seek to make it easier for multiple employers to join together to offer retirement plans. For small employers, that would mean lower administrative expenses.

“We are willing to take steps to make it easier and cheaper for employers to offer a path to dignified retirement,” Perez said. “They should be willing to do the right thing and set up more plans so their workers can save.”

Perez said that employers with a common bond, say auto dealers, can now pool together to offer a retirement plan. He said the president will recommend doing away with the “common bond” requirement and let people from all kinds of businesses join together. The White House says it’s recommending that Congress pass legislation that would ensure the long-term sustainability of such arrangements.

A few states have recently approved state-run retirement plans for private-sector workers. The Obama administration says it wants to encourage those efforts and will finalize regulations later this year to ensure the plans don’t run afoul of federal pension law.