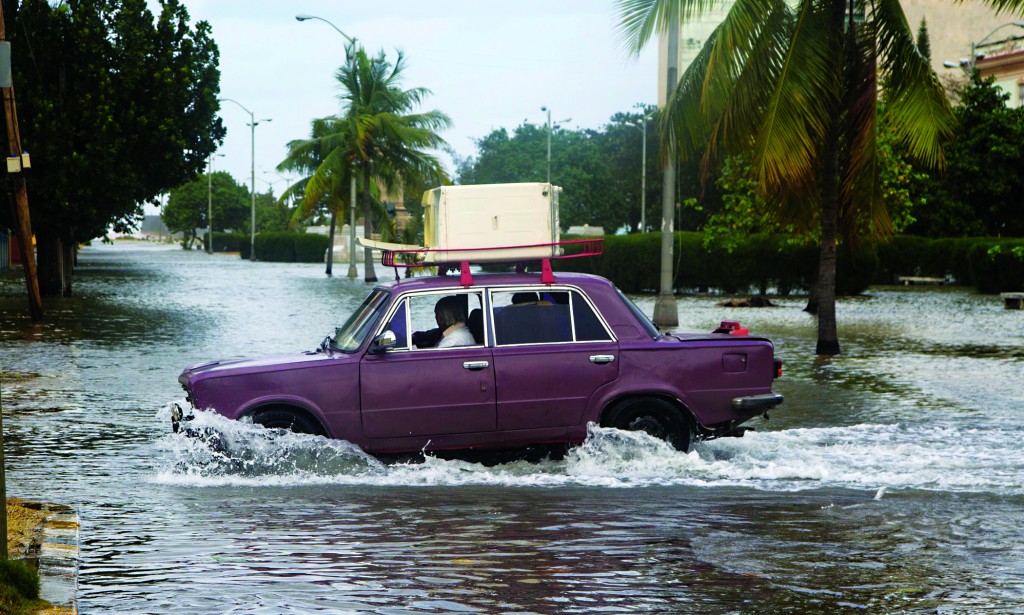 The Obama administration is loosening the U.S. trade embargo on Cuba with a new round of regulations allowing American companies to sell to Cuba on credit and export a potentially wide range of products to the Cuban government for the first time, officials said Tuesday.

The changes are President Barack Obama’s third attempt to spur U.S.-Cuba commerce despite an embargo that still prohibits most forms of trade with the island.

U.S. travel to Cuba has exploded since Obama and Cuban President Raul Castro declared detente in 2014. But U.S. hopes of building wider trade between American businesses and Cuba’s private sector have been largely frustrated by Congressional reluctance to end the embargo itself and by the island’s labyrinthine restrictions on imports, exports and private business.

“Just as the U.S. is doing its part to remove impediments that have been holding Cubans back, we urge the Cuban government to make it easier for its citizens to start businesses, engage in trade, and access information online,” National Security Council spokesman Ned Price said.

Among a host of other measures, the new regulations allow U.S. firms to offer Cuban buyers credit on sales of non-agricultural goods, addressing a longstanding Cuban complaint about a ban on credit.

The vast majority of Obama’s new regulations have been aimed at spurring U.S. trade with Cuban entrepreneurs instead of with the state-run firms that dominate the economy. The Cuban government says that U.S. focus on private business is partly responsible for the island not opening its economy in response to the U.S. loosening of the embargo.

The U.S. Commerce Department said Tuesday that it would now allow U.S. exports to Cuban government agencies in cases where it believed the Cuban people stood to benefit. It cited agriculture, historic preservation, education, food processing and public health and infrastructure as government-controlled sectors that it would not allow to receive goods from the U.S. on a case-by-case basis, potentially opening up a huge new field of commerce between U.S. business and the Cuban government.

“You would expect that this would open up a lot of areas where there should be enhanced trade,” said James Williams, head of the anti-embargo U.S. group Engage Cuba. He said that while Obama’s initial exceptions to the embargo were criticized for not reflecting a deep understanding of Cuba, the new regulations were much more attuned to Cuba’s state-controlled economy.

Anti-Castro figures in the U.S. have long argued against Obama’s opening with Cuba, saying it empowers the state rather than the Cuban people and Tuesday’s announcement gave them ammunition.