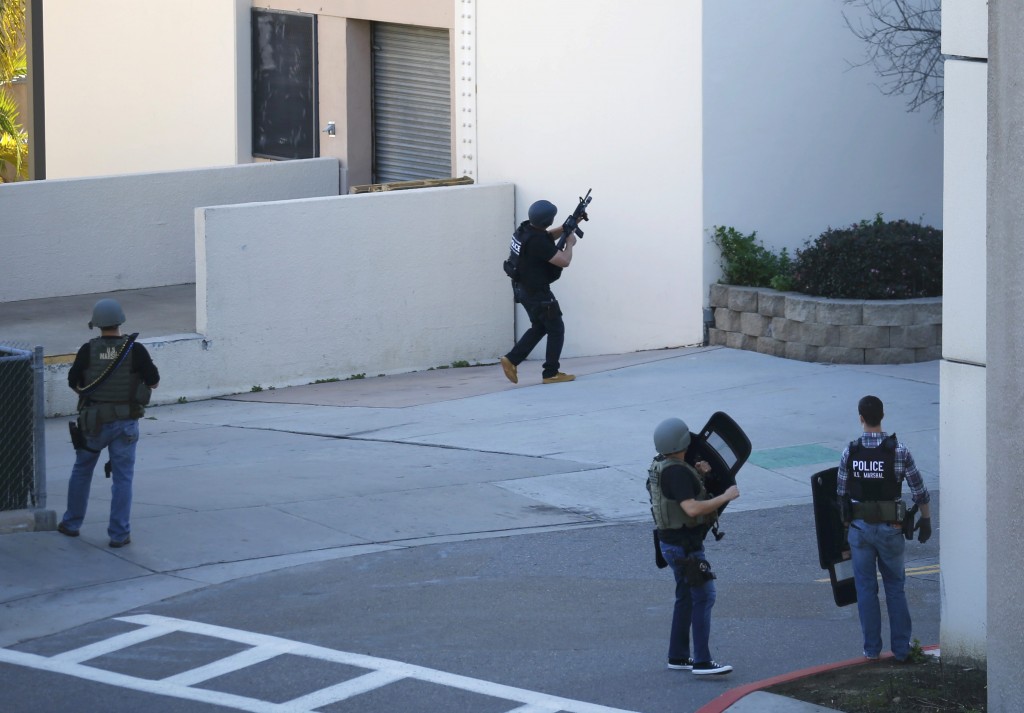 The Navy says that an initial inspection at Naval Medical Center San Diego found no sign of a gunman or a shooting.

The base remained on lockdown as authorities went from room to room and led personnel out of the facility.

A lockdown has ended and instruction has resumed at three schools near the medical center.

In addition, broadcast images showed uniformed Navy personnel walking outside the medical facility. Their hands were in the air and they were being patted down by base police as a precaution.

The Navy hospital previously said on its social-media page that an active shooter was reported and people were told to run, hide or fight.