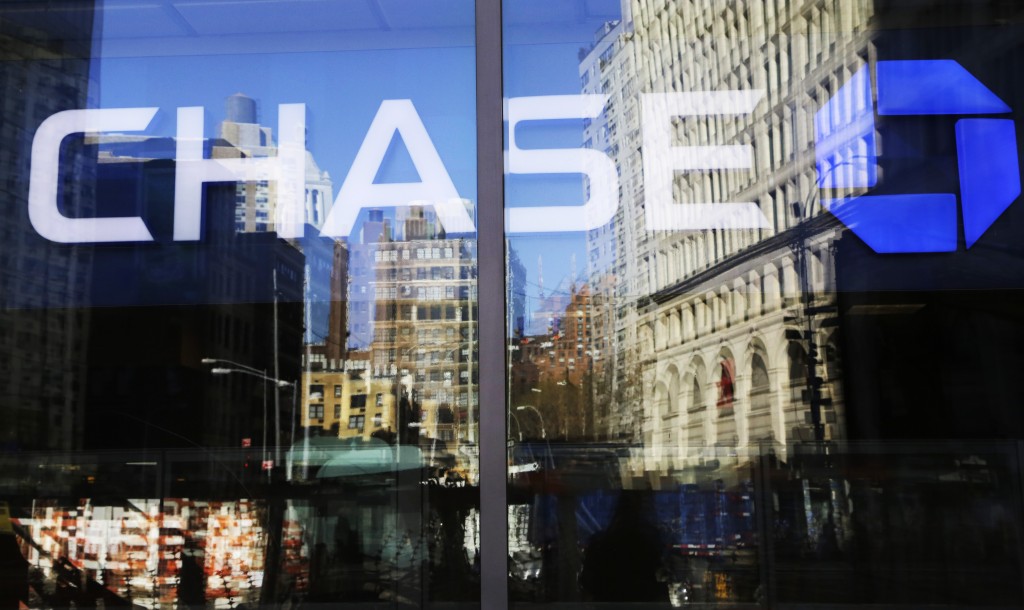 JPMorgan Chase will install new ATMs later this year that will allow customers to withdraw cash or initiate other transactions using their cellphone.

The move will include new cash machines that don’t require a card and upgrades to existing machines that will allow customers to withdraw more money and in different denominations, said Chase spokesman Michael Fusco. The withdrawal limit will also be substantially higher, up to $3,000.

The first generation of these new ATMs will allow customers to access the machine by inputting a code found on their Chase mobile app, Fusco said. Future upgrades of machines will allow customers to use their cell phone’s near-field wireless communication feature to access their accounts, using the technology that enables shopping checkout features such as Apple Pay and Samsung Pay.

Chase and other banks have been rolling out new and upgraded ATMs in a continuing effort to replace the fleets of bank tellers at each branch once needed to handle routine customer transactions. Fusco said Chase now does more transactions each month via ATMs than with tellers.

Tellers will still be in branches, however, to help with specialized customer transactions, Fusco said. Chase is also moving tellers from behind the counter to the branch floor to help customers navigate the new machines.

Other features being rolled out with the new machines, the company announced Monday, will allow customers to cash checks, and pay Chase credit card bills and mortgages at the ATM.