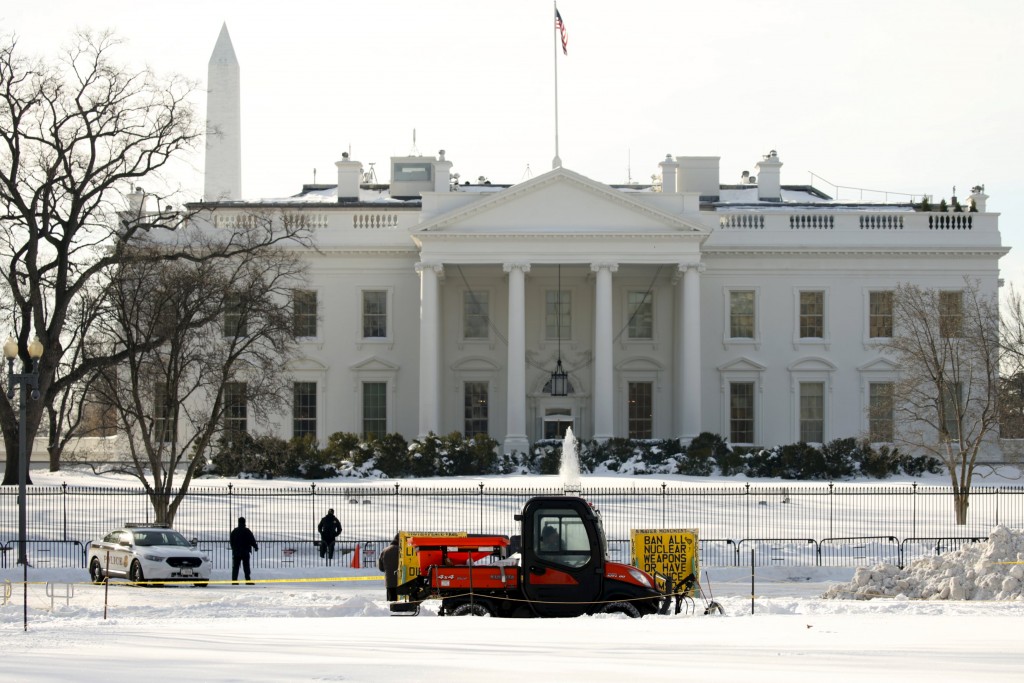 Washington, D.C. Mayor Muriel Bowser said on Monday morning there were “several days” of cleanup still ahead after a storm dumped two feet of snow in the U.S. capital and urged residents to stay home if they can.

The Washington metro system, on limited service early on Monday, will open all its stations within the city at 11 a.m., Bowser said. The subway offered free travel in an effort to encourage the use of mass transit over driving.

“It’s important to know that the roads are still dangerous,” she said at a news conference.

“We are now 36 hours into the big digout,” she told reporters, adding that “we’re making a lot of progress.”