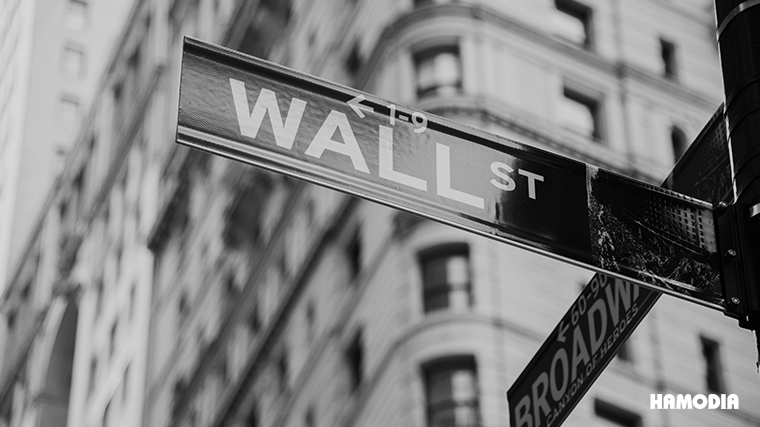 Wall Street is coming off its first week of gains in the year, with the three major indexes rising 2 percent on Friday.

Investors, already rattled by the volatile start to the year and a steep fall in oil prices, are awaiting U.S. GDP data on Friday for a reading on the health of the economy and the U.S. Federal Reserve’s policy meeting on Jan. 26-27.

“As much as we’d like things to change and we have a new calendar, the same themes are playing out today and this week,” said Eric Wiegand, senior portfolio manager at the Private Client Reserve at U.S. Bank in New York.

“Clearly, the fervor around selling had largely hit a peak. Last week, I don’t think there was a sense that it was all clear, or a resounding sense of confidence that perhaps the lows have been put in,” Wiegand said.

Corporate results are not likely to improve sentiment either, with quarterly profits at S&P 500 companies expected to fall 4.5 percent, according to Thomson Reuters data. Excluding energy companies, earnings are estimated to grow by 1.6 percent.

Eight of the 10 major S&P sectors were lower, led by the 2.24 percent fall in the energy sector.

Exxon and Chevron were off about 1.5 percent, while Conocophillips was down 6.1 percent at $35.36 after Barclays said the oil and natural gas producer should cut its dividend by 75 percent.

Monsanto’s 3.7 percent slide weighed the most on the materials sector, along with packaging company Westrock and International Paper.

Shares of Caterpillar were down 3.9 percent at $58.64 after Goldman Sachs cut its rating on the stock to “sell”.

McDonald’s was up 1.2 percent at $119.86 after the Dow component reported better-than-expected same-store sales.

Tyco International jumped 10.1 percent to $33.67 after Johnson Controls said it would merge with the Irish fire protection and security systems maker. Johnson Controls was down 1.4 percent at $35.11.

Twitter was down 3.8 percent at $17.15 after Chief Executive Jack Dorsey said four senior executives would leave the social media company.