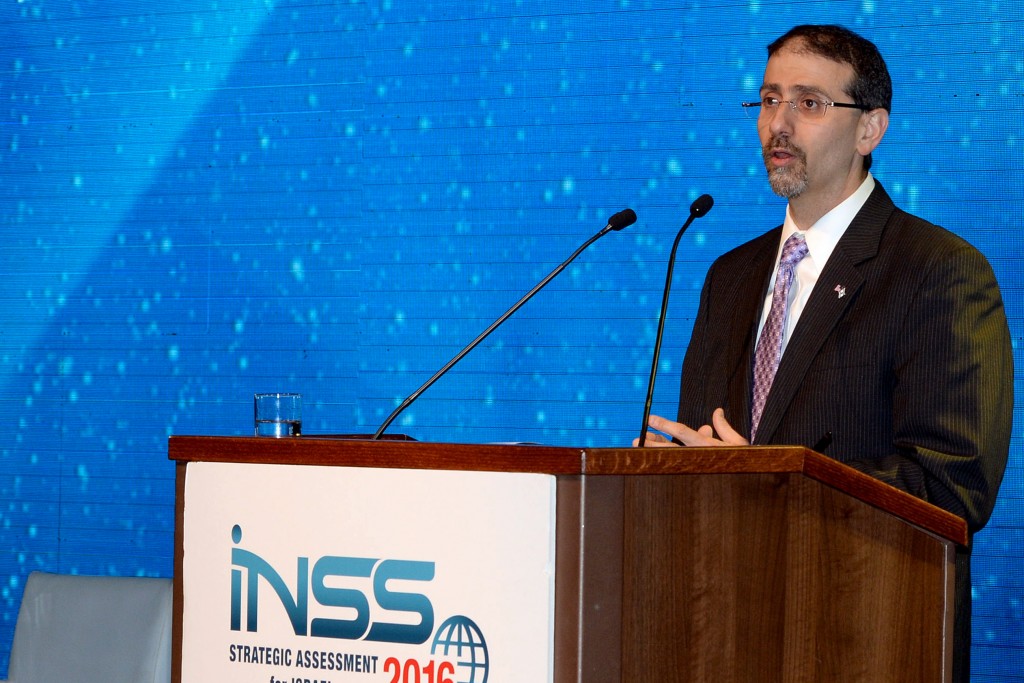 U.S. Ambassador to Israel Dan Shapiro on Monday apologized for the timing, if not the substance, of comments he made last week after the murder of Dafna Meir, Hy”d, in Otniel a week ago Sunday.

In his comments to Army Radio Monday morning, Shapiro said that he realizes now that “the timing of my remarks was not the best. I began my remarks by condemning the terror attacks in Otniel and Tekoa that took place Sunday and Monday. There was a sentence or two that generated some controversy. If those comments hurt the Meir family or the mourners, I certainly regret it.”

In his speech last Monday at the Institute for National Strategic Studies (INSS) in Tel Aviv, Shapiro said that “as Israel’s devoted friend and its most stalwart partner, we also believe Israel must develop stronger, more credible responses to questions about the rule of law in the West Bank. The indictments in the Duma murders are an important demonstration of Israel’s commitment to prosecute acts of terror, regardless of their source. But still too many attacks on Palestinians lack a vigorous investigation or response by Israeli authorities; too much vigilantism goes unchecked; and at times there seem to be two standards of adherence to the rule of law: one for Israelis and another for Palestinians.”

During his speech, Shapiro strongly condemned the deadly attack in Otniel, and a second attack a day later in Tekoa in which an Arab terrorist attempted to murder a woman in her 30s. He also strongly criticized the continued building of Jewish homes in Yehudah and Shomron.

On that point, Shapiro said there was no need for an apology; the American position on Israeli construction in Yehudah and Shomron is well known. “We realize that we are in a period where there is unlikely to be substantial negotiations between the two sides in the near future. We are instead trying to find ways to bring the two sides together and enhance security for both Israelis and Palestinians, and to keep open the option for implementing the two-state solution.”

Editors Note: An early version of this story inaccurately reported the Ambassador’s remarks. We apologize for the error.