World Russia: No Plans to Set Up Another Base in Syria
World 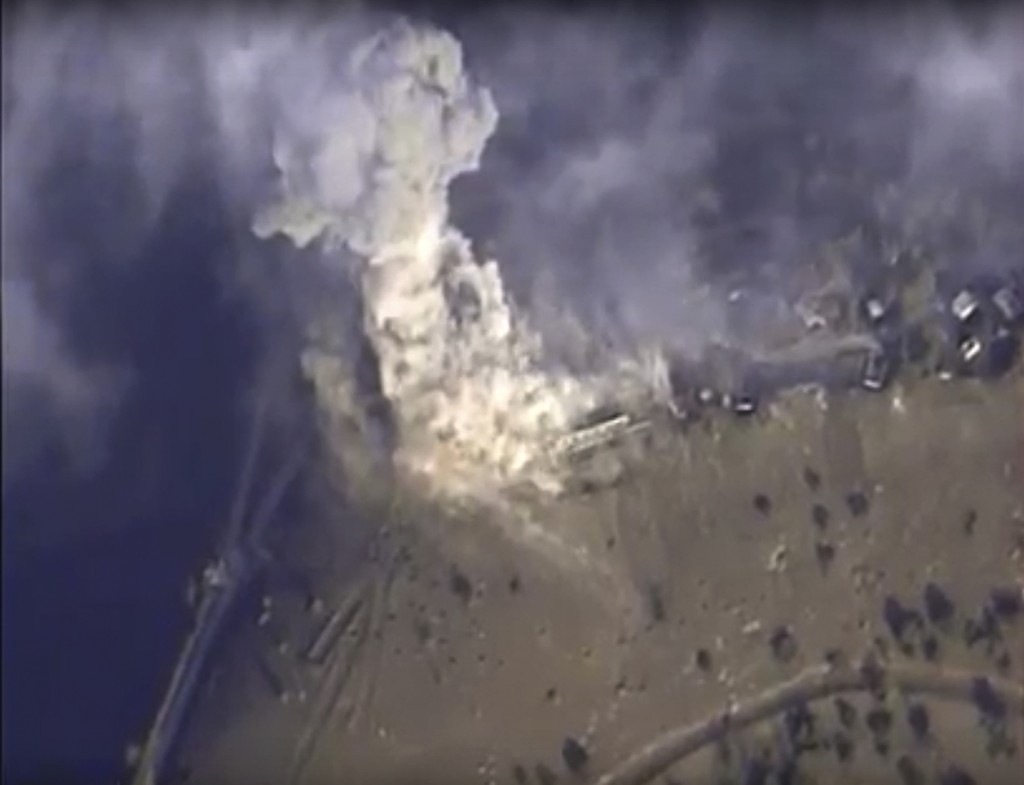 Russia’s Defense Ministry says it has no plans to create another air base in Syria.

The ministry’s statement Monday follows media reports claiming that Russia could be preparing to set up another base in Qamishli in northeastern Syria near the border with Turkey.

The ministry’s spokesman, Maj.-Gen. Igor Konashenkov, said that the military has no intention to set up any additional air bases or advance airfields in Syria.

Russian warplanes have flown nearly 6,000 combat missions since Moscow launched its air campaign in Syria on Sept. 30. The Russian warplanes are based at Hmeimim air base in Syria’s coastal province of Latakia.

The Russian air blitz has helped Syrian President Bashar Assad’s army to launch offensives and seize some key areas from the opposition in recent weeks.