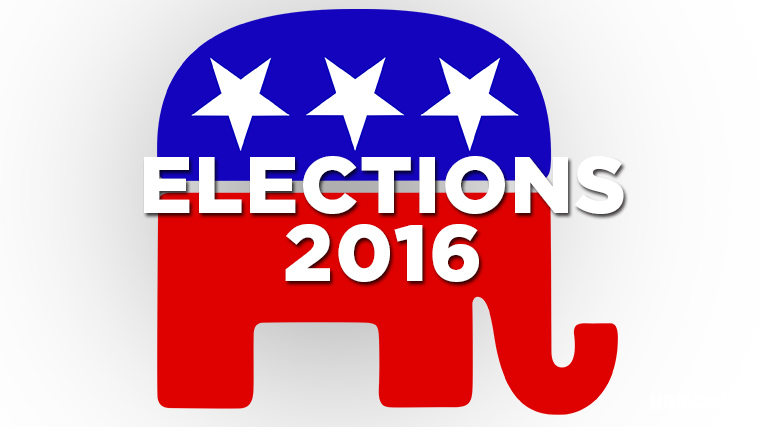 Rick Perry endorsed Ted Cruz for president Monday, handing the Texas senator his first endorsement from a candidate forced out of the GOP race.

He’ll stump with Cruz in Iowa on Tuesday and Wednesday.

Perry, the longest-serving governor in Texas history, had long made the case that only governors had the executive experience and proven judgment to serve as commander in chief — and in particular, that Cruz lacked the requisite experience.

Like Perry’s fizzled campaign itself, his argument got little traction in the 2016 scramble, and other current and former governors have also struggled to keep up with the likes of outsider candidates Donald Trump and Cruz.

Perry’s 2016 effort was always dogged by his “oops” moment in 2012 — a nagging perception that turned out to be unshakeable, no matter how much he had boned up in the intervening years. Before he quit the race, he became vocally critical of Trump.

In a 75-second video posted this morning online by Perry and the Cruz campaign, the former governor explains his support. He doesn’t mention Trump by name but is clearly embracing the case Cruz makes that to stop Trump, voters must coalesce behind him.

“I’m here to stress to you how important it is for conservatives to rally together and support a consistent conservative who will take on Washington, who can defeat the Democrat nominee. That’s why I support Ted Cruz for president,” Perry says into the camera. Cruz, he adds, will secure the border and keep the military strong. “He has proven that he is ready to serve as our commander in chief. … Ted is the leader that we need to reignite the promise of America.”

Ideologically, Perry and Cruz had always overlapped. Both emphasized a push for states’ rights and drastically curbed federal power. Perry made the case in a 2012 campaign manifesto, “Fed Up!” Cruz — whose first chief of staff at the Senate was Perry’s ghost writer on that book, Chip Roy — has made his legal fights for states’ rights a central point in his campaign.

Perry’s successor in Austin, Republican Gov. Greg Abbott, hasn’t endorsed anyone, but may do so ahead of the state’s March 1 primary.

The same day, Robert Jeffress, senior pastor at Dallas’s First Baptist Church, was campaigning in Iowa with Trump, who last week received an endorsement from Sarah Palin, the 2008 vice presidential nominee whose support for Cruz was critical in his own 2012 Senate victory.

Perry told Politico in an interview that while he believed governors make the best presidents, “The electorate doesn’t want that. That’s why we have elections.”

Cruz is stumping in eastern Iowa Monday, starting in Maquoketa, where a few hundred people filled a room at the local fairgrounds with flickering fluorescent lights. He visits Manchester and Independence Monday afternoon.

“Gov. Rick Perry is a friend and a remarkable public servant,” Cruz said in a statement issued by aides. “He is a proud veteran who bravely served our nation, and he was an extraordinary governor of Texas. It was an honor to serve under him during my time as Texas’ Solicitor General. I am thrilled to have Rick join our campaign. With his principled leadership, we will coalesce conservatives behind this campaign to win the White House in 2016.”