World Metal on Thai Beach Likely to Be Rocket, Not Plane Part
World 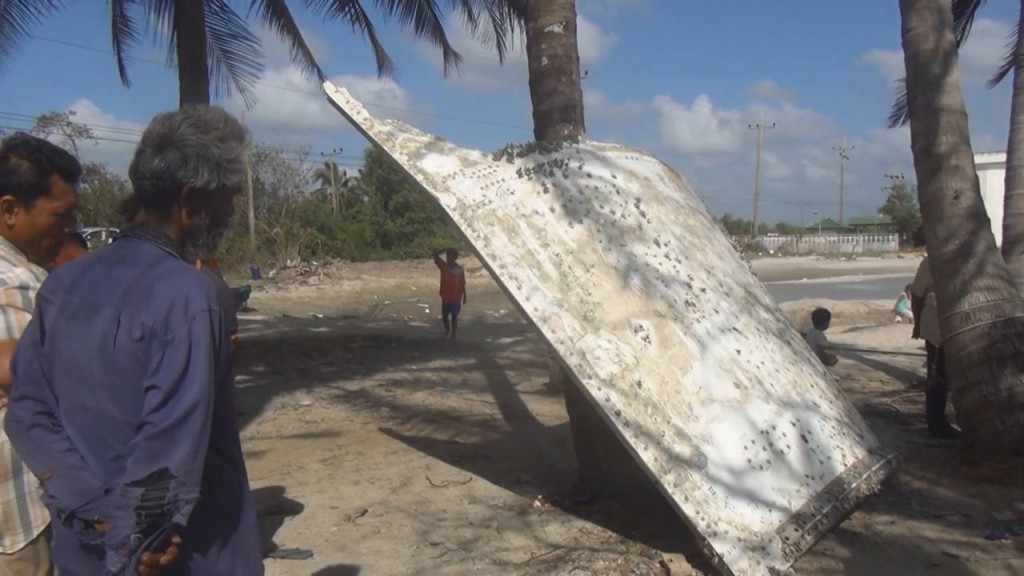 A Japanese rocket maker said Monday that a large piece of metal that washed up on a beach in Thailand is likely part of a rocket launched by Japan, not a missing Malaysian plane.

The discovery of the metal sparked speculation that it might be from Malaysia Airlines Flight 370, which disappeared almost two years ago.

Mitsubishi Heavy Industries said the metal piece is “highly likely” to be part of a Japanese H-IIA or H-IIB rocket that was launched from southern Japan, based on an initial examination of photos and videos of the object.

Company spokeswoman Sayo Suwashita said officials are trying to determine which rocket and its launch date. Rocket debris falls into the ocean after every launch, and most is collected but sometimes pieces can be found a distance from the launch site, including in foreign waters, she said.

Flight 370 took off from Malaysia in March 2014. It lost communications and made a sharp turn away from its Beijing destination before disappearing. It is presumed to have crashed in the Indian Ocean, far away from Thailand.

Japan has launched H-IIA and H-IIB rockets since the 2000s. The most recent H-IIA launch was in November 2015.