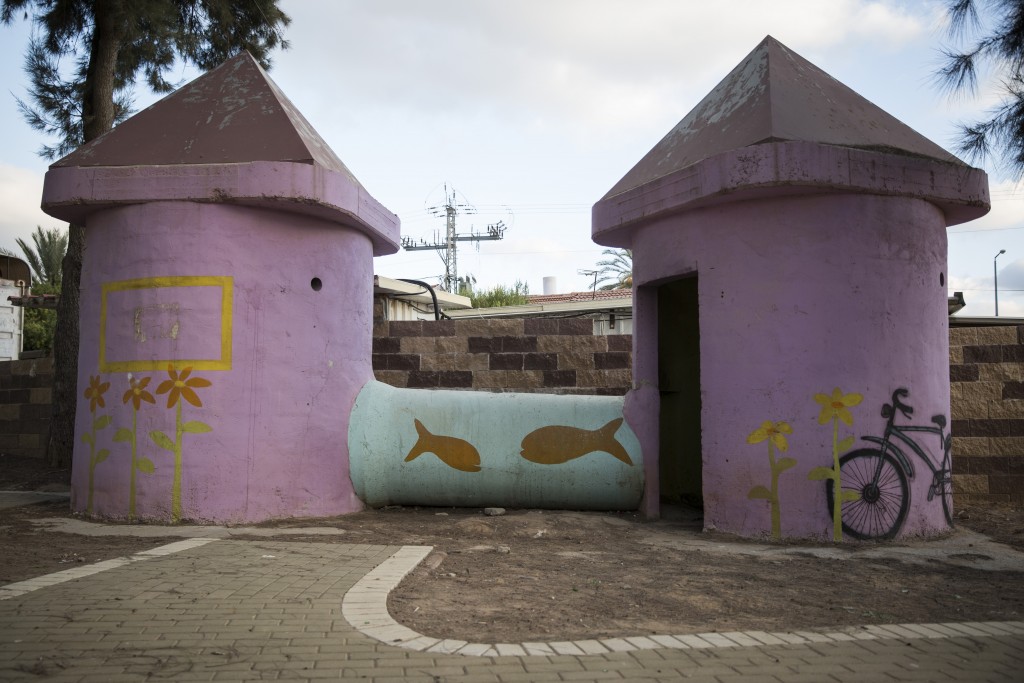 Several vulnerable infrastructure locations have already been made more secure by the IDF Home Front Command and government ministries, and dozens more are on the list.

The effort apparently comes in response to warnings that have been issued for the past several years by defense officials that in any future war the homefront will likely be the target of massive missile barrages.

The Homefront Command is also working with the Public Security Ministry to formulate building codes that will require sufficient fortification for future construction of key sites.

“It is being drafted now, though many months separate us from a final draft,” the source said.

A priority list of sites needing fortification has been created which includes ports, power plants and oil refineries. The highest priority was given to sites whose uninterrupted functioning enables the military to carry on operations. On the other hand, sites that provide power to civilians were lower on the list.

Regarding home shelters, 25 to 30 percent of all Israeli homes have no protection against rockets and missiles.

The Home Front Command is building a database to include every home in the country, so that it can have a clearer picture of where exactly it must direct its efforts toward more protection.

To facilitate the task, the Command is uploading instructions for civilians on how to hire contractors to fortify their homes using thin steel plates and plaster, in a design that can be completed within three days.