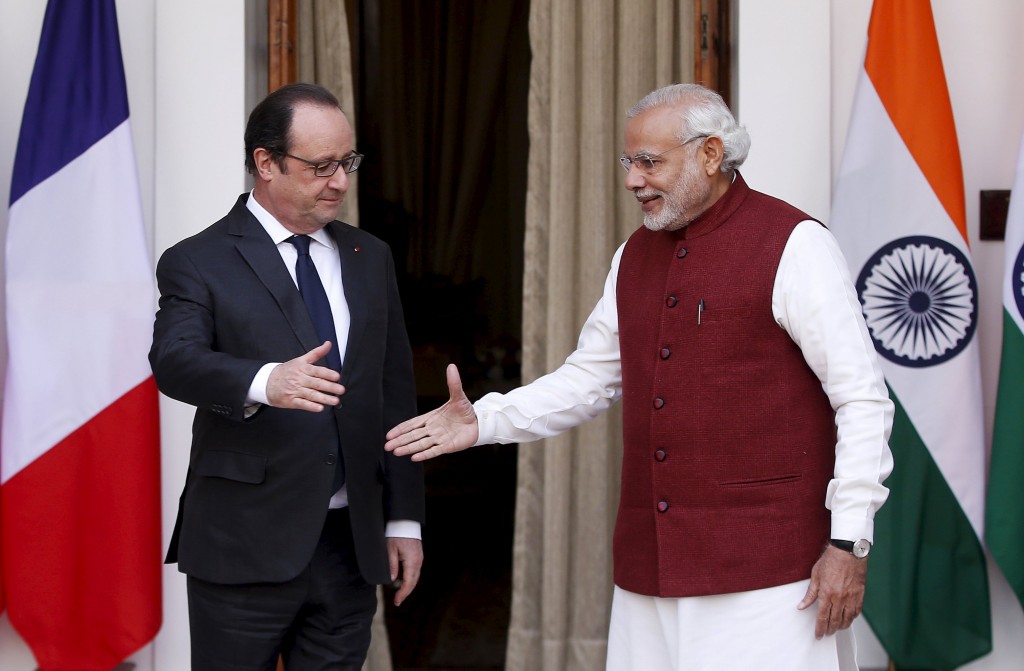 France’s president says the country will not allow threats to weaken its resolve against terrorism.

Francois Hollande spoke Monday, hours after the Islamic State terror group released a video showing the terrorists – who carried out the Nov. 13 attacks in Paris – training, beheading and shooting captives in territory controlled by the group.

He said that it was because of the threat that he is asking to keep France in a state of emergency. Hollande imposed the state of emergency just after the Nov. 13 attacks that left 130 dead in Paris, allowing border checks, warrantless searches and house arrest without a court order.

The primarily French-language footage released Sunday was apparently filmed in IS territory before the attackers slipped back into Europe.