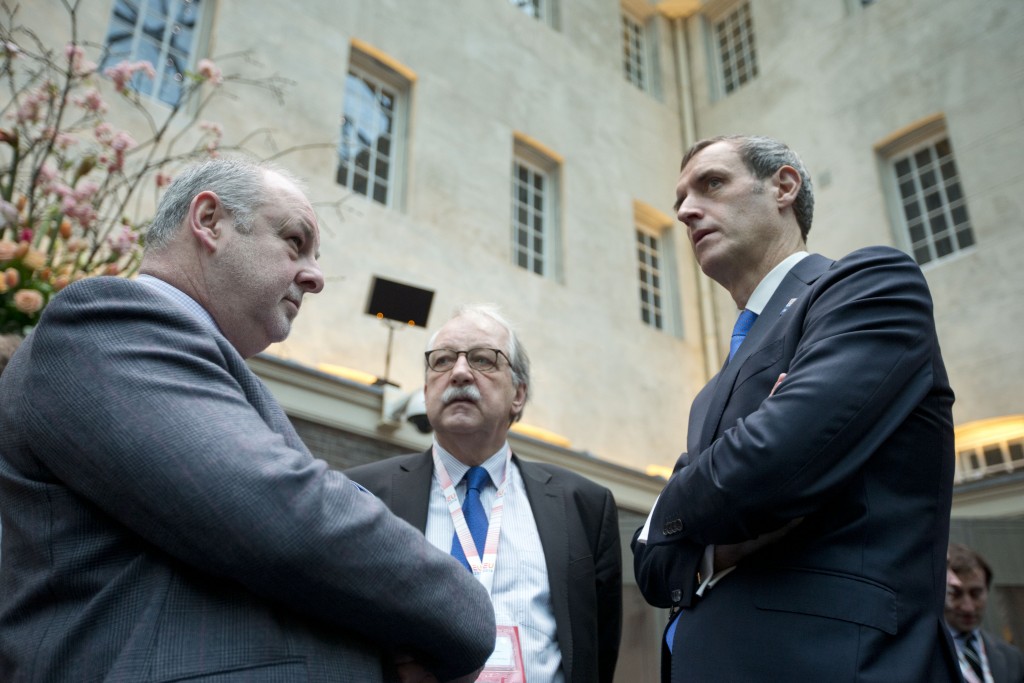 The European Union has launched a new law enforcement center to coordinate the fight against violent terrorism, saying Europe faces the most significant terrorist threat in over 10 years.

The European Counter Terrorism Center was officially opened Monday as a part of Europol, the EU’s agency for law enforcement cooperation.

Europol director Rob Wainwright said the unit in The Hague, Netherlands will be staffed by 40-50 experts in counterterrorism and deal in intelligence-sharing, tracking foreign fighters and sources of illegal financing and firearms, and assisting EU countries in counterterrorism investigations.

Wainwright said over 5,000 EU nationals have been radicalized by fighting with Muslim terrorists in Iraq and Syria, and that many have returned home.

Islamic State and other terrorists are very likely to mount big, new operations in Europe following the attacks on Paris last year, the Europol said.

Europol said in a report: “There is every reason to expect that IS, IS-inspired terrorists or another religiously inspired terrorist group will undertake a terrorist attack somewhere in Europe again, but particularly in France, intended to cause mass casualties amongst the civilian population. This is in addition to the threat of lone actor attacks, which has not diminished.”

Rob Wainwright said the assessment by EU national security chiefs showed that Islamic State “has the willingness and capability to carry out further attacks in Europe.

“The current threat demands a strong and ambitious response from the EU,” said Europol’s chief.