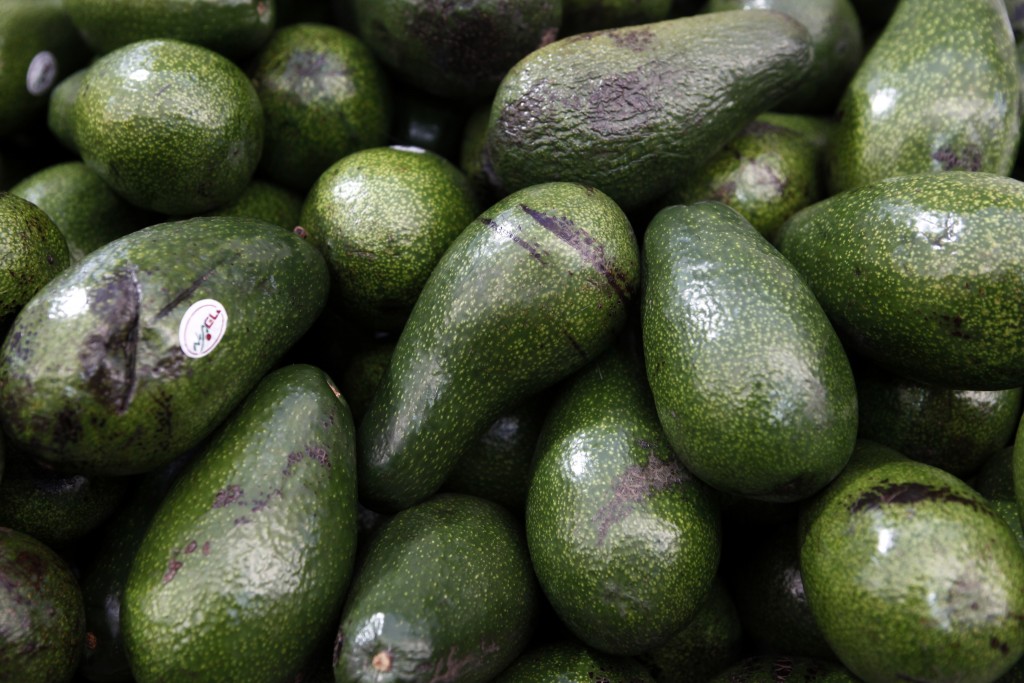 Border police announced last week that they had busted a gang of avocado thieves who in recent months have stolen large amounts of avocados, and caused losses of hundreds of thousands of shekels to farmers. According to the police, the gang, operating in the western Galilee, consisted of seven members who would enter avocado farms at night with large trucks, and remove avocados from trees. During the course of their theft, they would drive through the avocado seedlings, destroying thousands of newly-planted saplings in the process.

With avocados among the higher-priced produce, going for between NIS 9 and 15 per kilo ($1- $1.65/lb), the thieves, police estimated, had earned millions of shekels in ill gotten gains.

Police received several complaints from growers and followed up on them. Most of the avocado farms are surrounded by simple fences, but there are no security personnel or antitheft devices or cameras installed. Following up on the complaints, border police conducted numerous late-night undercover patrols, lying in wait for thieves. In one of these stakeouts, they were able to arrest seven members of what is apparently a much larger gang. The group had a ton of avocados in their truck when they were arrested.

Indictments against the gang members are expected within several days. A Haifa court extended their remand until the end of proceedings against them. Border police said that agricultural security was a major problem among many Israeli farmers, and that they would continue to pursue thieves who attempted to destroy the income of Israeli farmers.