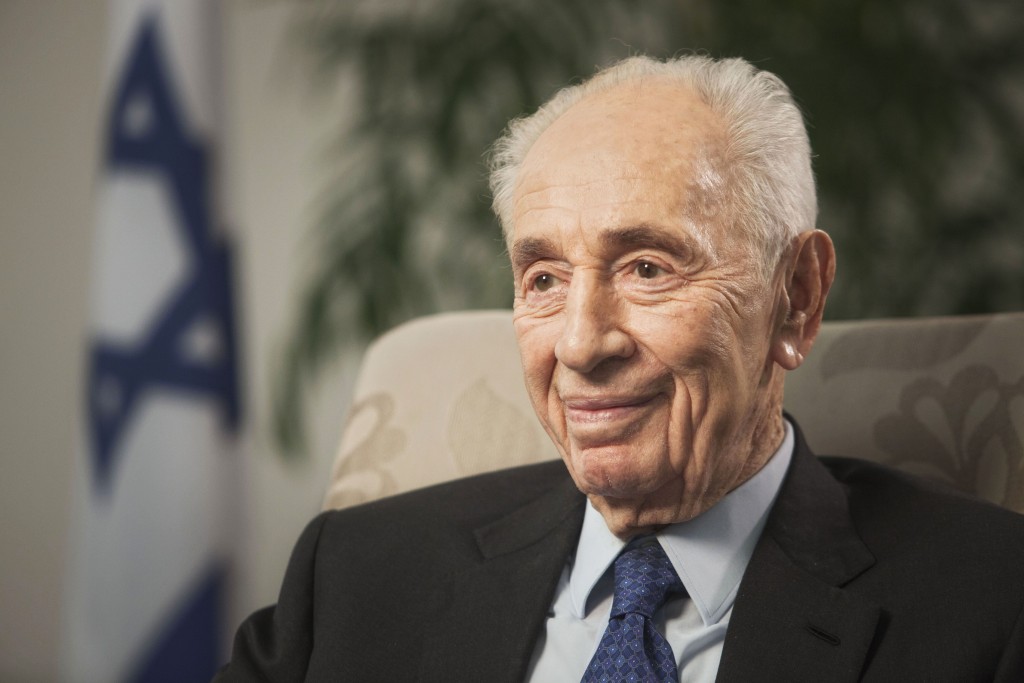 A spokeswoman for Israel’s former President Shimon Peres says the 92-year-old is being rushed to hospital after experiencing chest pains.

Ayelet Frisch said medics treated him at his home Sunday night and detected a “light irregular heart rate.” She said the doctors decided he should spend the night in hospital for observation.

Peres was discharged from hospital last week after suffering a mild heart attack.

Peres completed his seven-year term as president in 2014. He remains active through his non-governmental Peres Center for Peace, which promotes coexistence between Jews and Arabs.

Peres won the Nobel Peace Prize in 1994 following the signing of the  Oslo peace accords with the Palestinians.