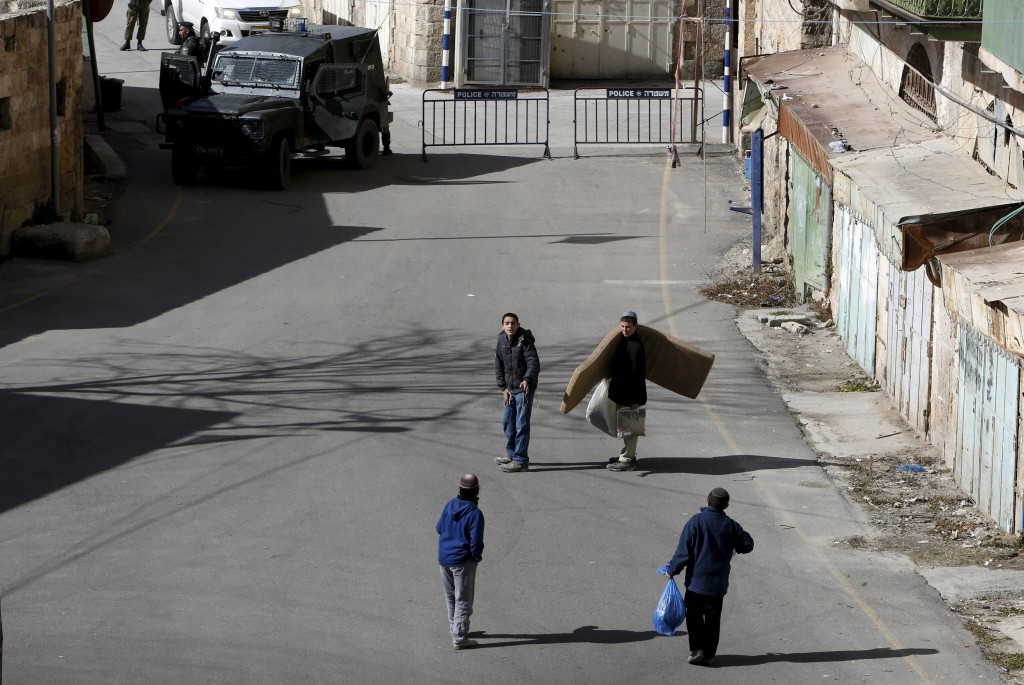 Prime Minister Binyamin Netanyahu said Sunday, at the weekly cabinet meeting, that he would allow Jews evicted by the IDF from two houses in Chevron to return – once proper permits were in place.

About 80 people were removed from Chevron on Friday, a day after Defense Minister Moshe Ya’alon withheld his required approval of their occupancy in the apartments.

The group said that it had bought the homes from Palestinian owners. But Ya’alon said they had failed to seek permission from Israeli authorities to move in and were thus considered trespassing.

On Friday a Netanyahu aide said that the prime minister supported Ya’alon’s decision to evict the residents, a step that drew criticism from several MKs of the coalition parties and threats to withhold support in parliamentary votes. Yet the aide also noted that the buyers could take up residency again, after completing the necessary paperwork.

In public remarks at the weekly cabinet meeting on Sunday, Netanyahu said his government “supports the settlements” in Yehudah and Shomron, and would expedite an examination of the residents’ case.

“The moment that the purchase process is authorized, we will allow the population of the two houses in Chevron,” Netanyahu said, confirming his aide’s remarks.