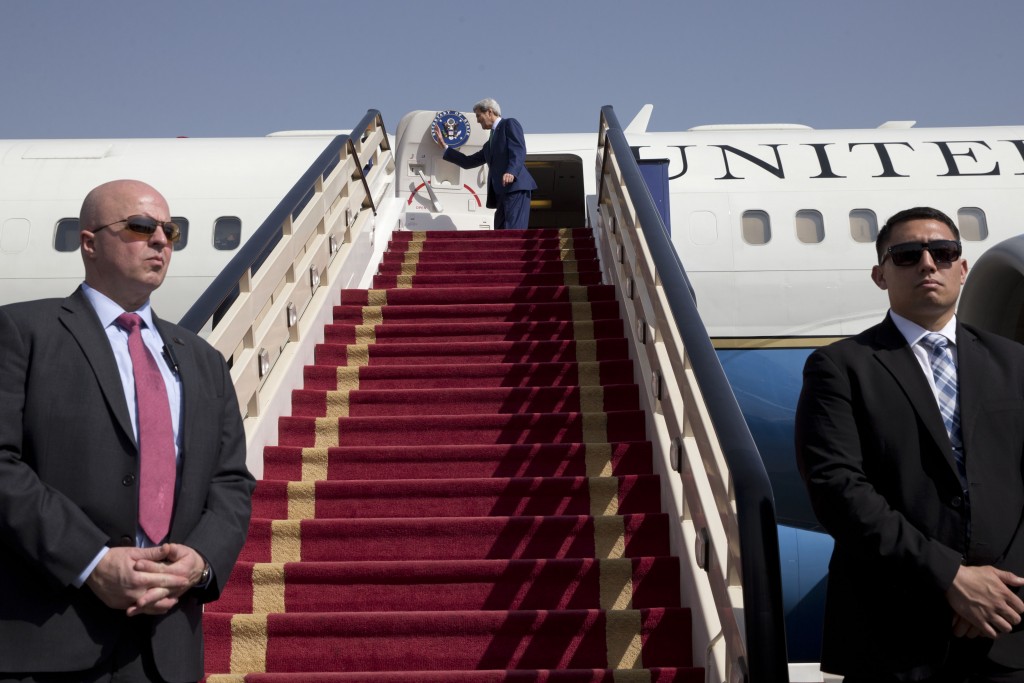 Secretary of State John Kerry said Sunday that the U.S. friendship with Saudi Arabia is stronger than ever and that the two will work together to try to end wars in Syria and Yemen.

“We have as solid a relationship, as clear an alliance and as strong a friendship with the kingdom of Saudi Arabia as we have ever had, and nothing has changed because we worked to eliminate a nuclear weapon with a country in the region,” he said, referring to the Iran nuclear deal.

Kerry delivered the remarks to U.S. Embassy employees a day after meeting with Saudi and other Gulf officials on a visit aimed at reassuring U.S. allies who are skeptical about the agreement.

Saudi Arabia and other Gulf countries have long viewed Iran as a regional menace, and Riyadh and Tehran back opposite sides in the wars in Syria and Yemen.

The nuclear deal, which was implemented a week ago after the U.N. certified that Iran had curbed its nuclear activities, lifted crippling sanctions on Tehran and unfroze billions of dollars in assets.

“Doing an agreement to get rid of a nuclear weapon doesn’t do away with the other issues that are still of concern, so we will continue to work in the region with our friends and our allies,” Kerry said.

He said he had discussed “new ideas” to bring peace to Yemen, where the Saudi-backed government is battling Iran-supported Shiite rebels.

He added that Saudi Arabia is “committed to work with us in the efforts to try to stabilize Syria and calm down this hyped-up, exploited division between Sunni and Shia.”