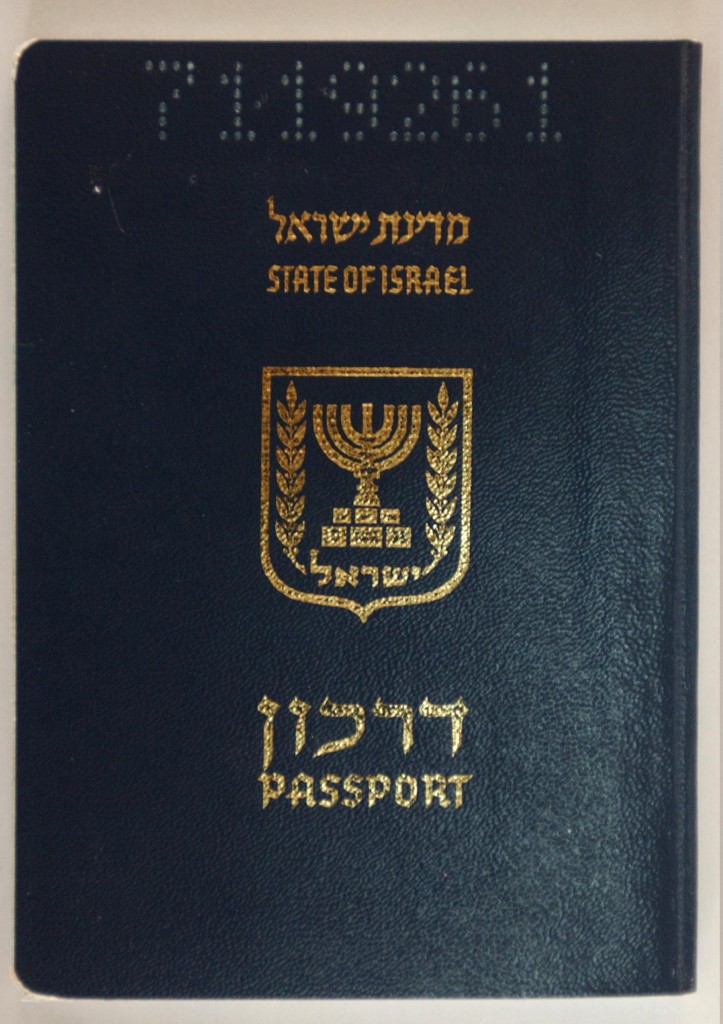 Two Iranian nationals were arrested over the weekend after they were caught trying to leave India on forged Israeli passports, a report in an Indian newspaper said. The two had attempted to board a flight bound for London from the airport in the Indian city of Chennai.

The New Indian Express report said that the pair, a 25-year-old male and a 35-year-old female, were detained at the airport after they tried to get on the London-bound British Airways flight. The two reportedly arrived at Chennai from Goa, arriving on an in-country flight. They were carrying their actual Iranian passports with them, police said.

An initial investigation indicated that the two had been longtime residents of India; she had been living and working in the city of Pune for a decade, while he had been living in Goa for a similar period of time. The two had planned to get married and move to the U.S., and apparently had believed they would have a better chance of getting into the U.S. with the Israeli passports rather than with their Iranian ones.

Police said they were following several lines of investigation in the case, but had not established any solid evidence for any of them at this point.