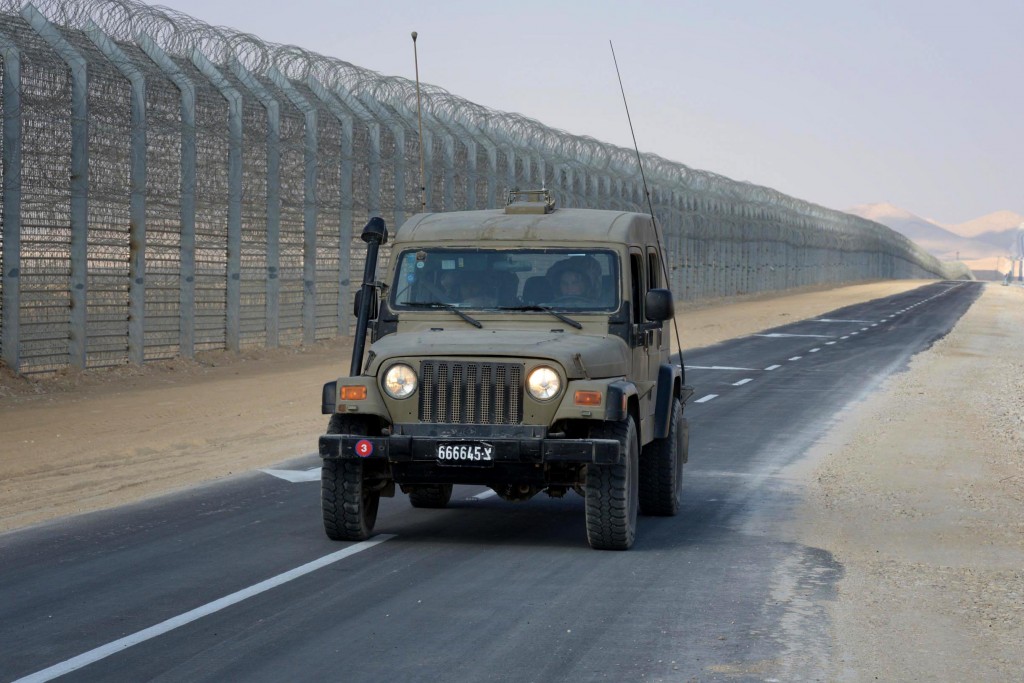 India has expressed interest during recent meetings in adapting Israel’s ‘smart-fence’ technology to its own border with Pakistan, according to the Times of India.

“In one of these meetings, they discussed whether India can adopt an Israel-type border guarding mechanism along the western frontier,” a home ministry official confirmed.

The Indian government has reached out to Prime Minister Binyamin Netanyahu, who said that Israel will be willing to help India build a security fence similar to Israel’s, Arutz Sheva reported.

India’s concern is that of terror attacks and illegal infiltration coming from across the northern border from Pakistan, with it has had troubled relations for decades.

A number of senior Indian officials have visited the border between Israel and Egypt during the last two years, and returned home to commend it as the best of its kind in the world.

Recently, Hungary and Bulgaria turned to Israel for advice on building a fence modeled on the one with Egypt, aimed at controlling the influx of asylum seekers.