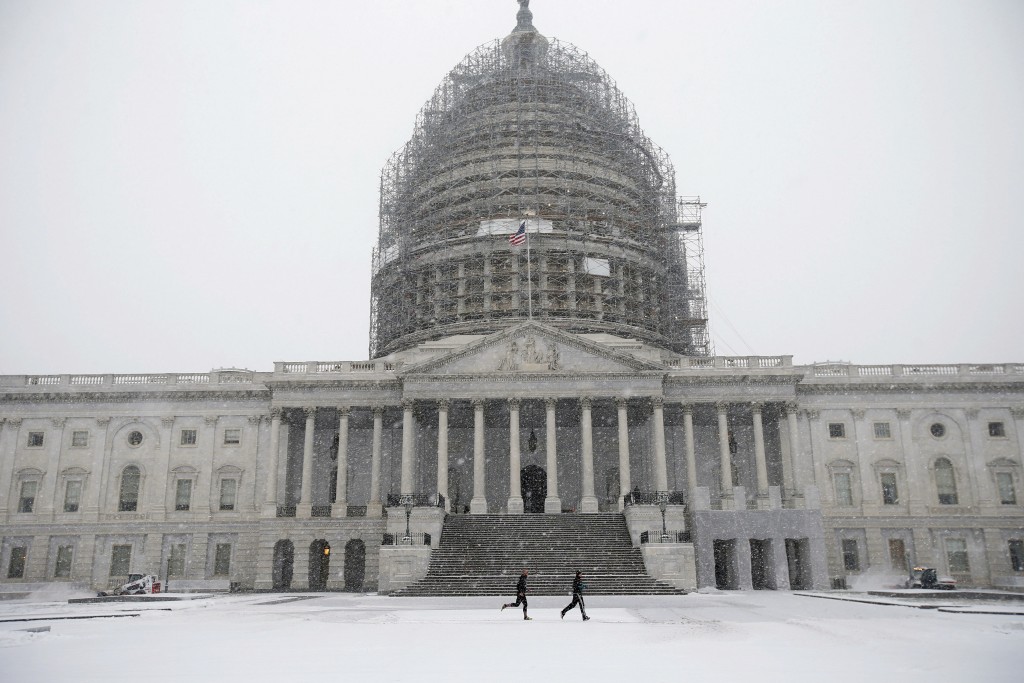 The House leadership has canceled what was already expected to be a brief session this coming week due to the snowstorm.

Originally slated to come into session Monday evening and conclude Wednesday morning, Republican leaders announced Sunday morning they were nixing the entire week because travel plans would have been so difficult, with thousands of flights canceled and highways still being cleared of snow.

House Democrats have an issue-setting retreat set to begin Wednesday afternoon in Baltimore’s Inner Harbor, which had made the week already brief in terms of roll call votes.

The votes that were scheduled – on an Iran sanctions measure and legislation to repeal the Affordable Care Act – will be held the following week.

As of now, the Senate is still scheduled to start its week on Tuesday afternoon.