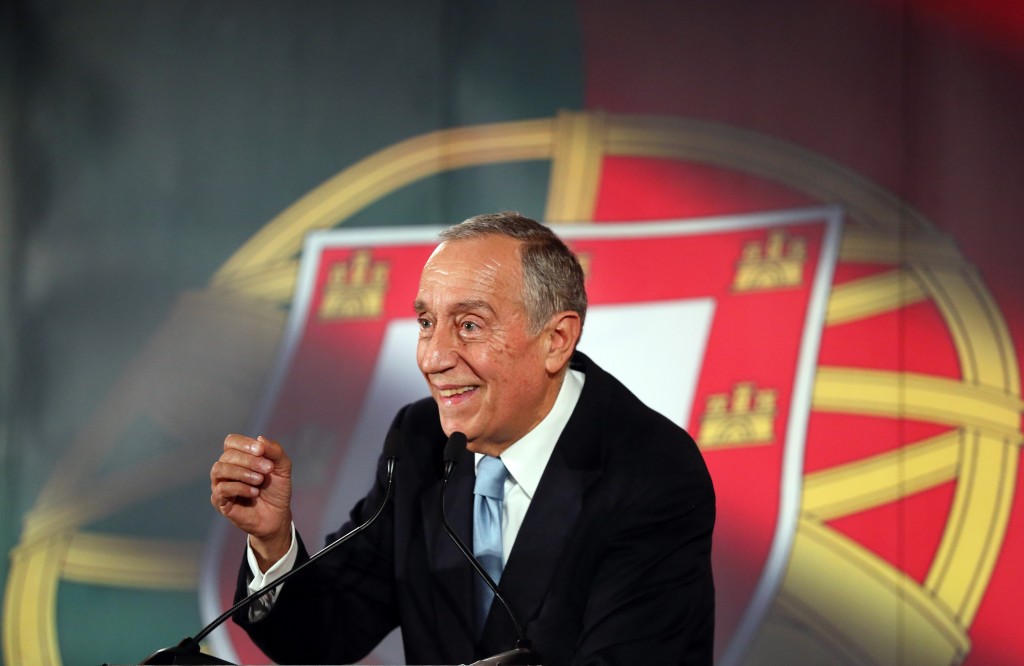 Portuguese voters are electing a new president, with a veteran center-right politician who became a popular media personality strongly favored to capture the mostly ceremonial post.

His strong poll lead in recent weeks and the head of state’s largely figurehead role means Sunday’s election has mostly failed to capture the public’s imagination.

Executive power is held by a Socialist minority government. With the backing of the Communist Party and the radical Left Bloc it has been scrapping austerity measures introduced after a recent financial crisis. Critics say that is a risky policy in debt-heavy Portugal.