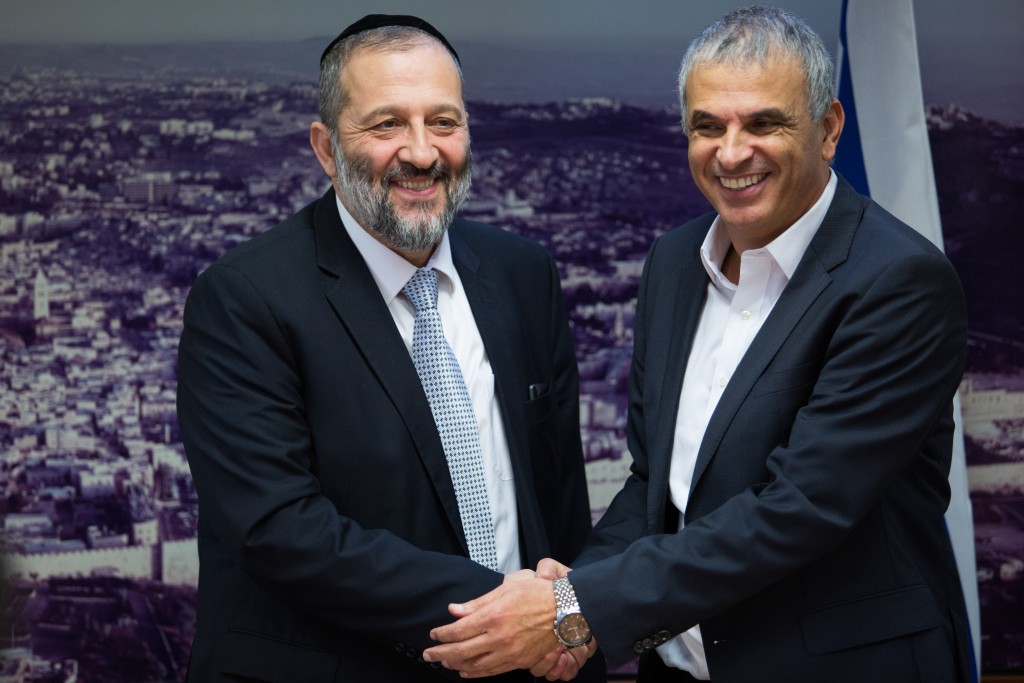 The Cabinet approved Sunday the joint proposal of Finance Minister Moshe Kachlon and Interior Minister Rabbi Aryeh Deri that will reduce the cost of water for household use by 17 percent, Channel One reported. In order to pay for the reduction, the government will allocate NIS 250 million, which will be transferred to the regional companies that distribute and administer water systems. The measure must now be approved by the Knesset.

The money will be used to discount the water for lower income households within their basic water usage limitation – the amount of water for which they are billed at a lower rate, based on the average use of households and their sizes. Any use beyond the average amount will be charged at the full rate.

The 17-percent reduction comes as a substitute for a bill that Rabbi Deri had proposed when he was Economy Minister, to remove value added tax (VAT) sales tax payments from transportation fares and water. Removing the 17-percent VAT rate would have entailed passing legislation that would have required an in-depth rewriting of several laws, which would have taken months, and would likely not have passed during the current Knesset.

Once informed of this possibility, Rabbi Deri opted for a bill that would reduce costs by the amount equivalent to VAT charges. Earlier this month, the cost of bus and train fares were reduced by 17 percent, as part of the same program. Rabbi Deri intends to extend the reduction to other basic products and services, such as bread, dairy products, and electricity.