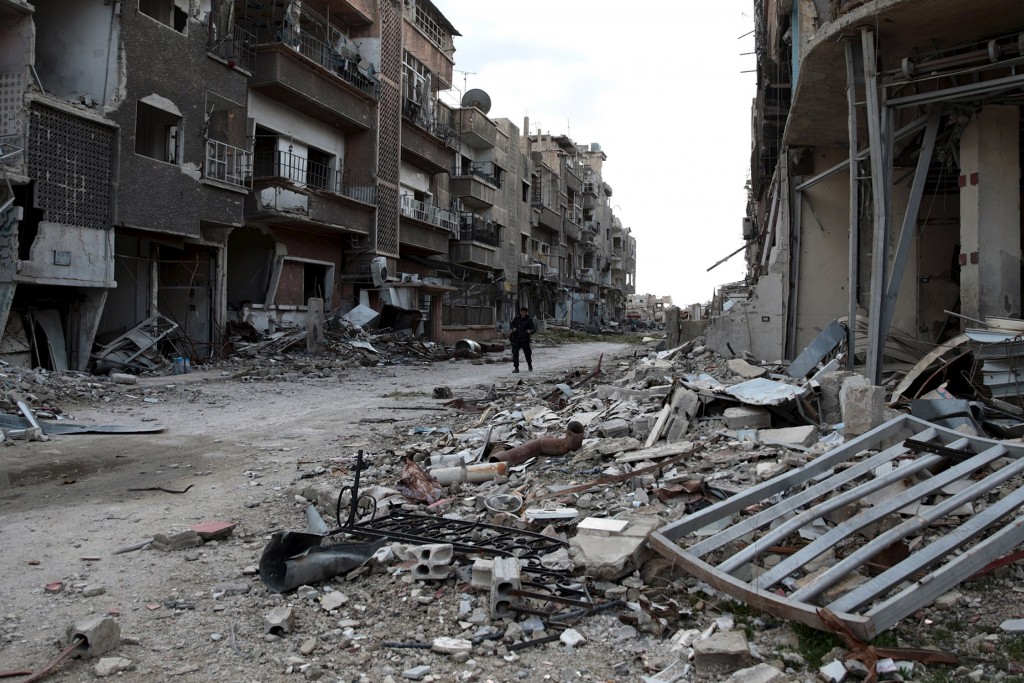 Syrian armed terrorist groups said Saturday that they held the Syrian government and Russia responsible for any failure of peace talks to end the country’s civil war, even before negotiations due to start in Geneva next week.

Secretary of State John Kerry said he was confident the talks set for Jan. 25 would go ahead next week.

But negotiations look increasingly likely to stall with a dispute over the composition of the opposition negotiating team, and opposition demands that Russia halt bombing of civilian areas and the Syrian government lift sieges as goodwill measures before they will come to the table.

“We hold the Assad regime and its Russian ally responsible for any failure of the political process due to their continued war crimes,” a joint statement from dozens of terror factions said.

It criticized Russian “meddling in the affairs of the opposition delegation,” a reference to Moscow demanding that the opposition’s negotiating team be expanded to include other figures that could be deemed closer to its own thinking, including the Kurdish PYD party.

The rebels’ statement was signed off by groups including the powerful Jaysh al-Islam, whose politburo member Mohamad Alloush is the chief negotiator on the High Negotiations Committee, a body drawn up by civilian and armed opposition groups after a meeting in Riyadh last month.