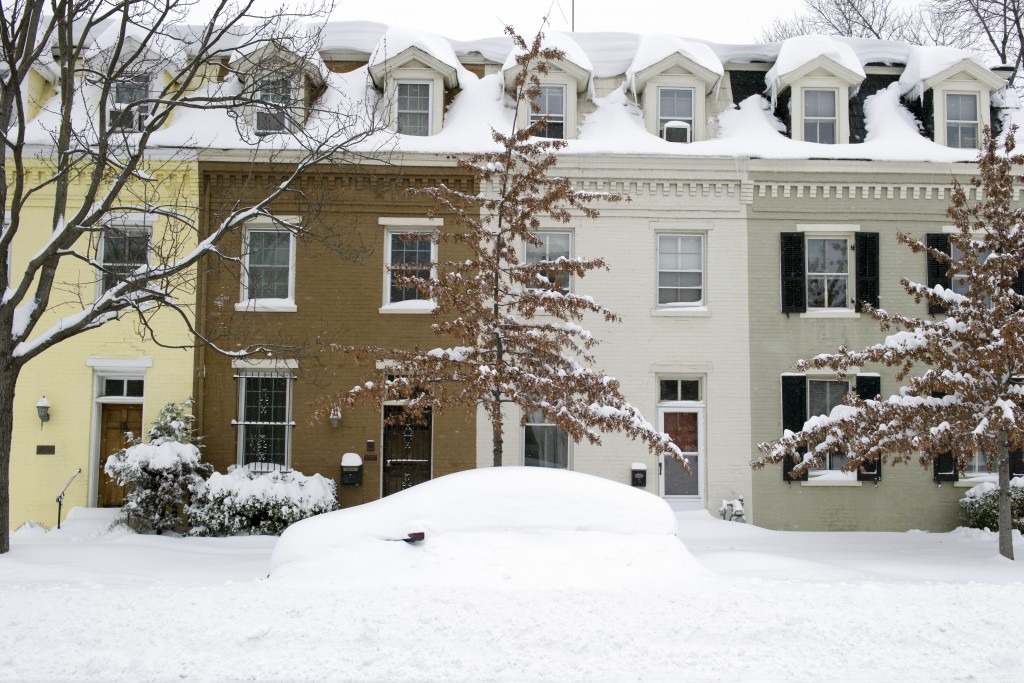 At least 18 people have been killed as a snowstorm pounds the eastern part of the U.S.

Some details of the deaths: