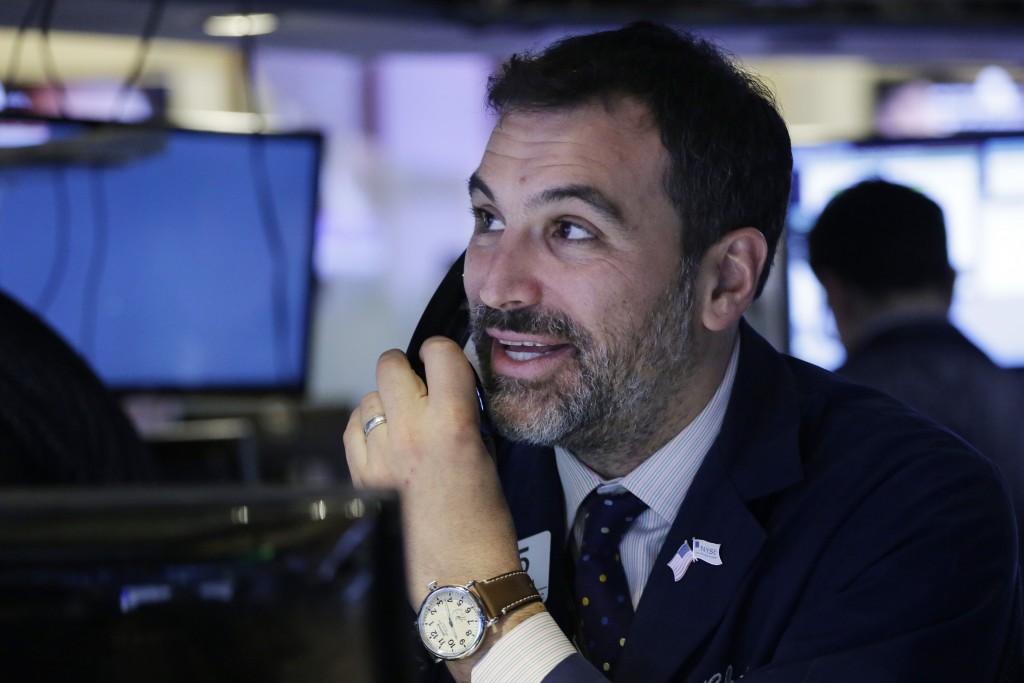 U.S. stocks are jumping Friday as a rally that started in Asia reaches America and energy prices continue to climb from their recent lows, lifting oil and gas stocks. Big-name tech stocks like Apple and Microsoft also rose.

Wholesale gasoline rose 3.4 percent to $1.07 a gallon and heating oil climbed 7.5 percent to 96 cents a gallon.

CHANGES FOR ENERGY: Goldman Sachs analyst Jeffrey Currie said energy prices have fallen so far that the industry is making real cuts in production. “We are now at a price level that is creating real fundamental change,” he said.

Currie said it will take a long time for the market to recover from the huge decline in energy prices. But he said prices are down because of a supply glut, not because demand is collapsing.

Low energy prices are good for many industries and consumers, but investors have gotten nervous that falling energy prices foretell a big slowdown in the global economy.

EUROSTEP: A rally in Europe got stronger as investors there hoped for more stimulus as well. On Friday European Central Bank head Mario Draghi said the bank has a lot of options to boost inflation and is determined and willing to act. On Thursday, Draghi suggested the ECB will consider more stimulus action at its next meeting in March.

SCHLUMBERGER’S PLANS: The largest oilfield-services company in the world said it cut 10,000 jobs in the fourth quarter after eliminating some 20,000 earlier in 2015. However, Schlumberger said it will buy back $10 billion in stock. Its share price has fallen 25 percent over the last year. The stock rose $1.86, or 3 percent, to $63.32.

AMEX TUMBLES: Credit-card company American Express said it wants to cut $1 billion in spending in the next two years in response to the strong dollar, which hurts its revenue, and tough competition. Its stock fell $6.52, or 10.4 percent, to $56.12.

GE STRUGGLES: General Electric’s fourth-quarter revenue fell short of analysts’ estimates. The company’s industrial division struggled. That has been an area of renewed focus for GE as it sells off financial businesses and its appliance unit. GE lost 83 cents, or 2.9 percent, to $27.76.