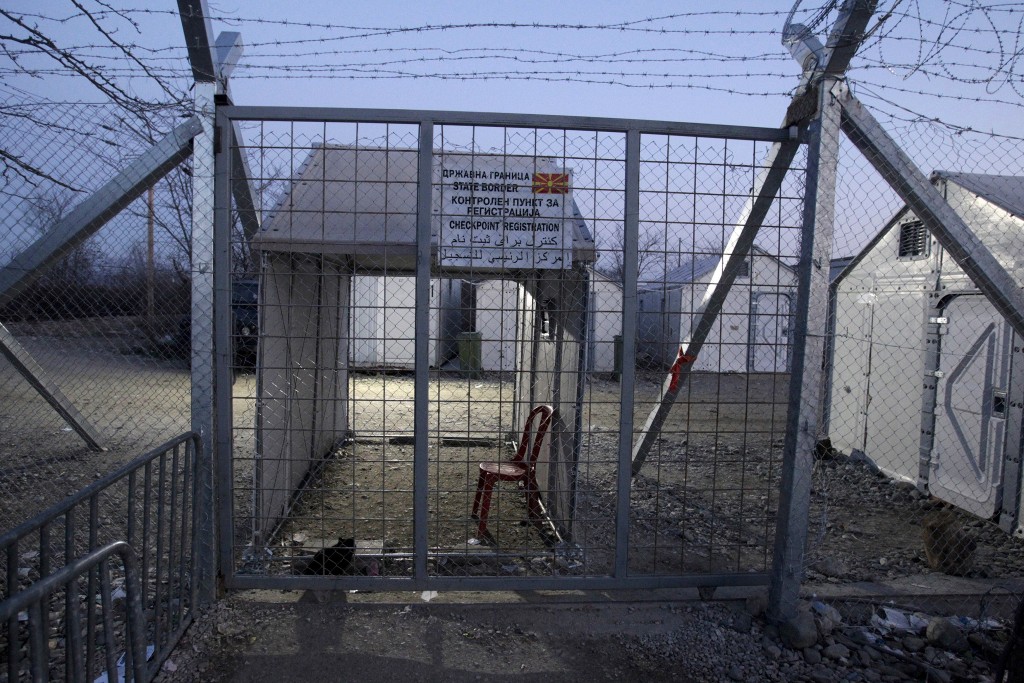 The coast guard says a wooden boat carrying 48 people sank in the early hours of Friday off the small island of Farmakonissi in the eastern Aegean. Forty of the passengers managed to make it to shore, while authorities rescued one girl and recovered seven bodies from the sea.

In a separate incident, a wooden sailboat carrying an undetermined number of people sank off the island of Kalolimnos, a small island in the southeastern Aegean Sea close to Turkey’s coast.

The coast guard rescued 26 people and recovered 14 bodies. Coast guard vessels, a helicopter and private boats are searching for survivors.

A search and rescue operation was ongoing off Kalolimnos, assisted by a helicopter and other vessels, a Coast Guard official said. It was not clear why the vessel capsized, he added.

Fleeing war, thousands of mainly Syrian refugees have braved rough seas this year to make the short but precarious journey from Turkey to Greece’s islands, from which most continue to mainland Greece and northward into wealthier western Europe.