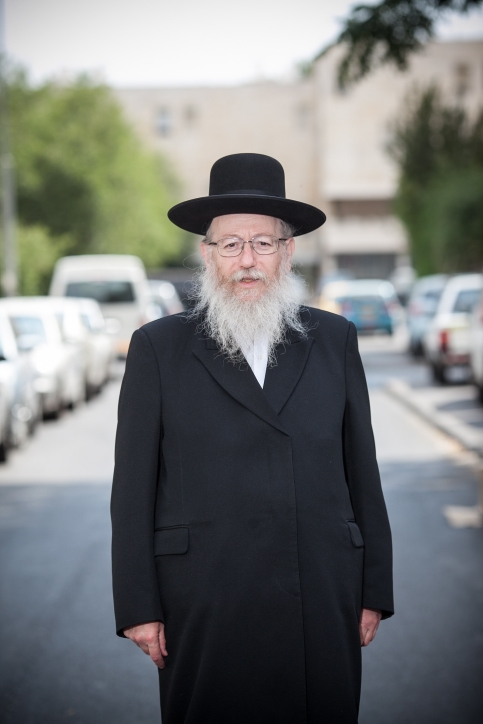 Health Minister Rabbi Yaakov Litzman on Wednesday inaugurated a new wing at the Western Galilee Medical Center in Nahariya, the first new hospital facility in the region in five years. The NIS 130 million project will be dedicated to prenatal and neonatal care, and was built with Health Ministry funds, along with donations from communities in the United States and Britain, a Health Ministry statement said.

The three-level building includes one underground floor, which will function as an emergency hospital in the case of a missile attack. The reinforced lower level can be quickly outfitted with operating equipment, and has its own air filtration and secure water systems. Recently a similar underground theater was inaugurated at Hadassah Ein Kerem hospital in Yerushalayim, and similar facilities exist at Haifa’s Rambam Hospital and Ashkelon’s Barzilai Hospital.

The entire building contains 10,000 meters of space. The funding for the project came from a number of sources, including the Gerber-Goldschmidt families in Switzerland and the U.K.

Dr. Masoud Barhoum said that the hospital was planning to expand further still, and was in the midst of collecting an additional NIS 130 million for another wing. The hospital serves tens of thousands of Israelis who live in the northern and western Galilee. The closest hospitals to Nahariya are in Haifa and Tzfas, both at least an hour away.