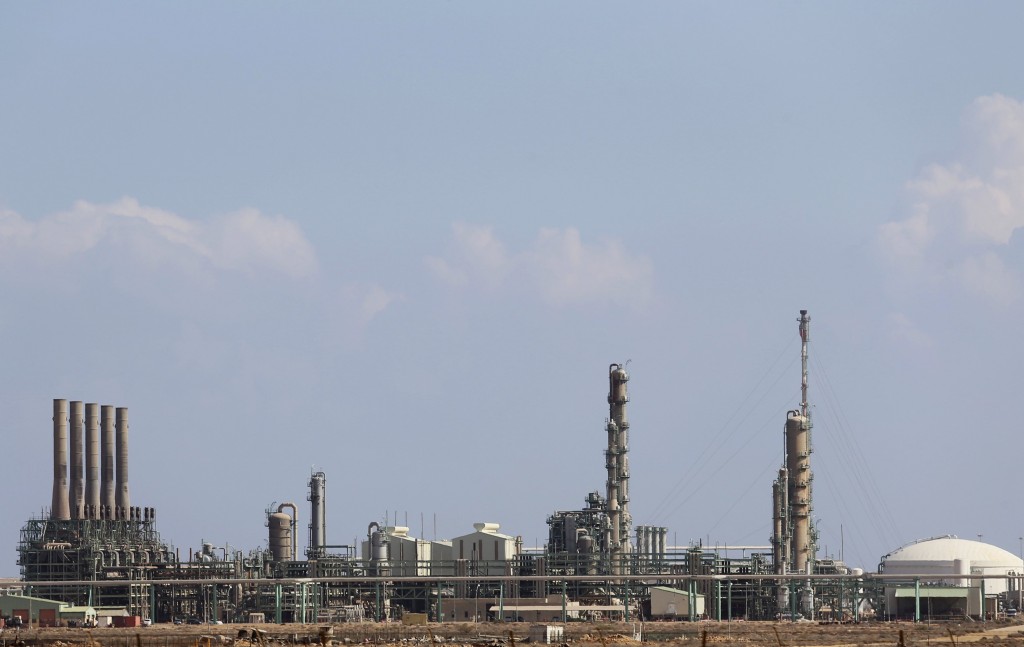 The officials said at least two storage tanks from the Harouge Oil Operations company had been set on fire near Ras Lanuf, where terrorists also launched attacks earlier this month.

Islamic State terrorist Abu Abdelrahman al-Liby said in a video posted on the group’s social media channel, “Today Es Sider port and Ras Lanuf, and tomorrow the port of Brega, and after the ports of Tobruk, Es Serir, Jallo, and al-Kufra.”

The energy official, Mohamed al-Manfi, said a pipeline leading from the Amal oil field to the Es Sider terminal had been targeted. There were clashes between terrorists and Petroleum Facilities Guards, but Manfi and a guards source later said these had stopped and the terrorists had retreated.

A spokesman for the state-run National Oil Corporation based in Tripoli could not immediately be reached for comment.

Libya has become deeply divided since the fall of Muammar Gaddafi in 2011, with political and armed factions competing for power and for the country’s oil wealth.

Islamic State militants have taken advantage of a security vacuum to establish a foothold in the city of Sirte, which lies about 200 km (125 miles) along the coast to the west of Ras Lanuf and Es Sider.

The terminals, Libya’s largest, have been closed since December 2014. The country’s oil production is less than a quarter of a 2011 high of 1.6 million barrels per day.